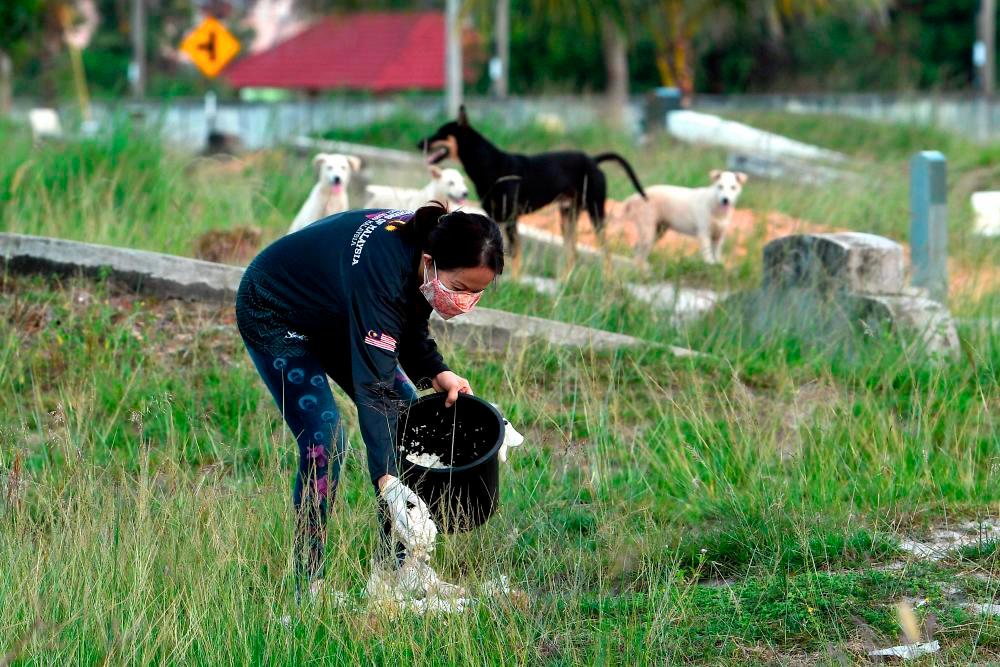 Pix for visual purposes only - BERNAMAPIX

A VIDEO of a man shooting a stray dog with a bow and arrow has sparked outrage within animal rights groups.

The Star Online reported that Persatuan Haiwan Terbiar (SAFM) shared the video on social media of the alleged perpetrator who shot down the stray dog during his archery training.

“According to the video, the suspect had trailed the stray dog with his bow and arrow. The dog died with the arrow pierced through its face. The suspect did not waste any time to shoot down the poor dog when he got the chance.” the group said in a Facebook post.

SAFM defended the stray dog stating that it did not attack the man.

The group then called for witnesses to step forward with information regarding the incident, quoting the Animal Welfare Act 2015 relating to the video. Those found guilty can face up to three years’ jail term, or a fine of between RM20,000 and RM100,000, or both.

“Why would this cruel person prey on dogs as part of his archery training? Unfortunately, this is not the first time that SAFM had reported that an animal had been killed cruelly by an inhumane archer,” it added.

Meanwhile, Independent Pet Adoption Network (IPAN) co-founder Catherine Leyow finds this incident inexcusable, saying that many communities have organised a ‘trap, neuter and release’ programme in their neighbourhoods to mitigate the stray dog population and care for them as well.

“Community dogs can be an asset as they keep the population of rats and other vermin under control, and ward off burglars. Some have even been known to protect residents from attack,” she said.

Leyow added that if one is uncomfortable with strays and do not want to deal with them, it does not mean they get to be treated in such a vile manner.

“Studies have shown that such vicious behaviour towards animals can indicate psychopathic tendencies, and the person will go on to commit horrendous acts against humans,” she said.

She added that the culprit must be caught and prosecuted for committing the “horrible crime”.