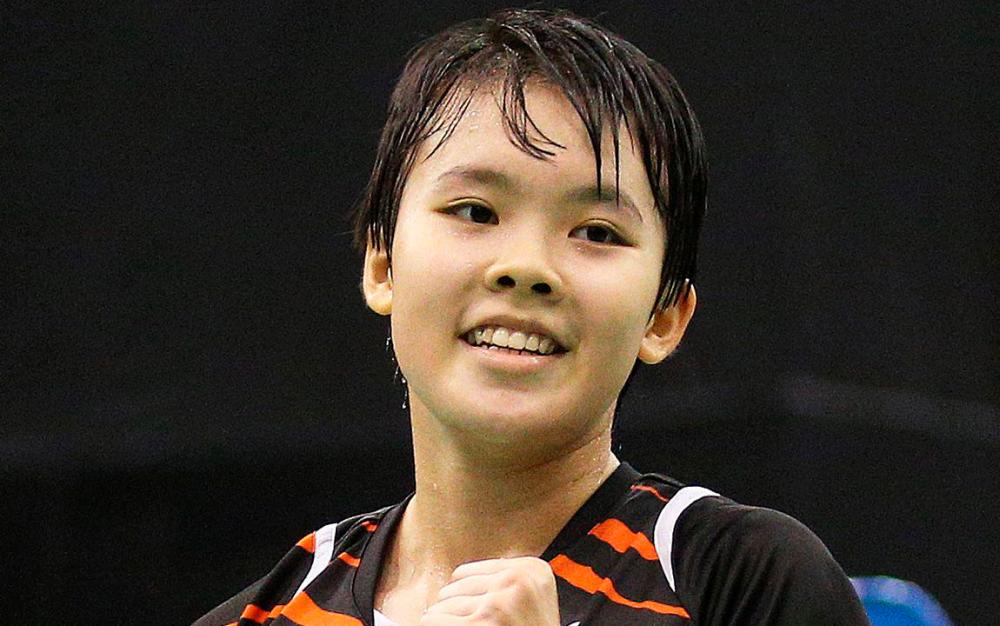 Goh Jin Wei released a video to explain her side of the story. – Victorsport.com

Her video came out on Sunday (Jan 23), just days after another former national badminton player, Lee Zii Jia, tendered his resignation from the Badminton Association of Malaysia (BAM).

In the two-and-a-half minute video, Jin Wei spoke about tendering her own resignation from the BAM in Sept 2021.

She said she has a right to play the sport, and that she has not breached any policies and that she did not deserve to be banned from international tournaments.

She further added that playing badminton was the only job she knew, and that it is affecting her livelihood.