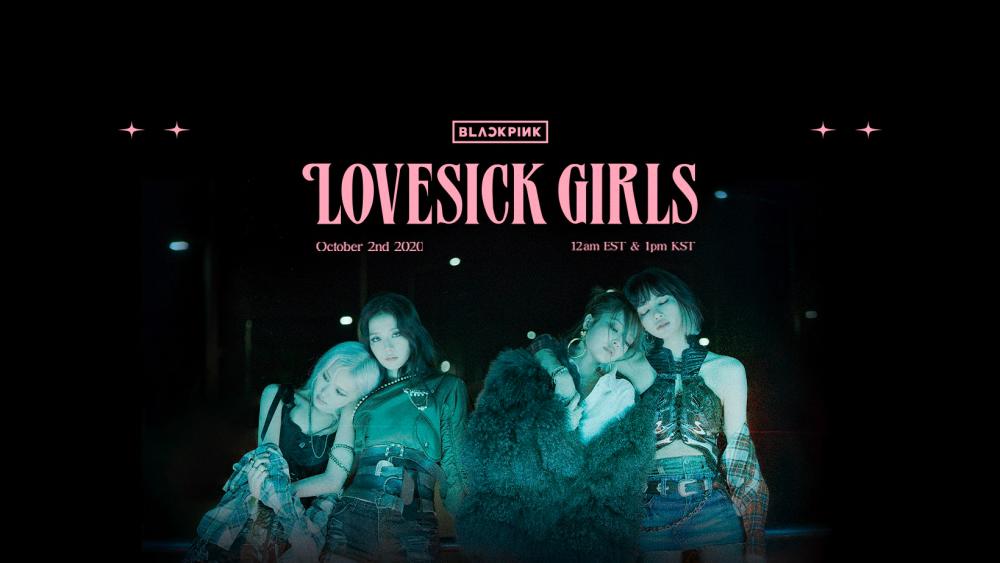 The group released the tracklist of their upcoming debut studio album The Album and Blinks were ecstatic to see that members Jennie and Jisoo were credited as songwriters!

Jennie was also credited as a song producer, alongside co-producers Teddy and Grammy-winning artist David Guetta.

This ‘surprise’ felt like a gift for longtime fans who already knew BLACKPINK members are multitalented.

It really blows me whenever someone tries to discredit Jennie's talent. Some people often underestimate her, but she never fails to prove them wrong. She's smart, talented, and capable of so much. Her getting credited for her work as a songwriter, and producer is just the start

The song Lovesick Girls is said to feature a country-style guitar sound similar to the band’s earlier hit, Whistle.

In other good news, The Album is set to drop worldwide on Friday. Meanwhile, check out the concept video for the track Lovesick Girls.