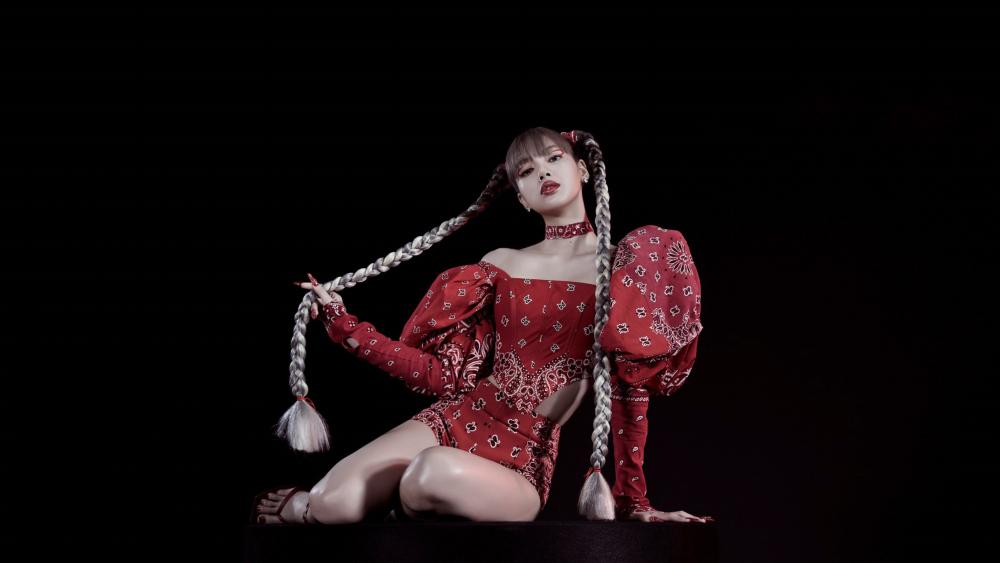 BLACKPINK’S Lisa’s first solo debut with her single LALISA has achieved an impressive record-breaking number of views since its release on Sept 10. On that day alone, the music video amassed a grand total of 70,368,743 views on Youtube – and counting.

By 2.05 pm KST on Sept 12, her music video reached 100 million views on Youtube. This achievement marks the LALISA music video as the fastest music video in the world by a solo artiste to rack up that many views within 49 hours and 5 minutes.

Although Youtube hasn’t officially confirmed the record yet, Lisa can go to sleep knowing she achieved what many music artistes dream of.

According to reports, Lisa insisted to have Thai elements included in her song and music video to pay homage to her heritage.

“I was talking to [producer] Teddy Park and wanted to put a Thai vibe in my song, and he came up with an arrangement that had the perfect Thai mood. I loved it,” she said.

“We incorporated a bit of traditional Thai dance in the choreography, you won’t be disappointed,” she continued.

Lisa also shared how much she appreciated members of her group for supporting her during the long music video shoot. Jennie, Rose and Jisoo showed up to set and helped reassure her when she felt under pressure.

“All the members came to set to cheer me on, even when it was very late they stayed on. It felt reassuring that they had my back,” Lisa said.

The singer is also involved with the styling of her album cover and wanted to show fans a new side of her. She revealed that she has never shown herself without bangs before but did just that during the shoot for the album cover.

“It took a lot of resolve. It was a surprise gift to my Blinks,” Lisa explained.