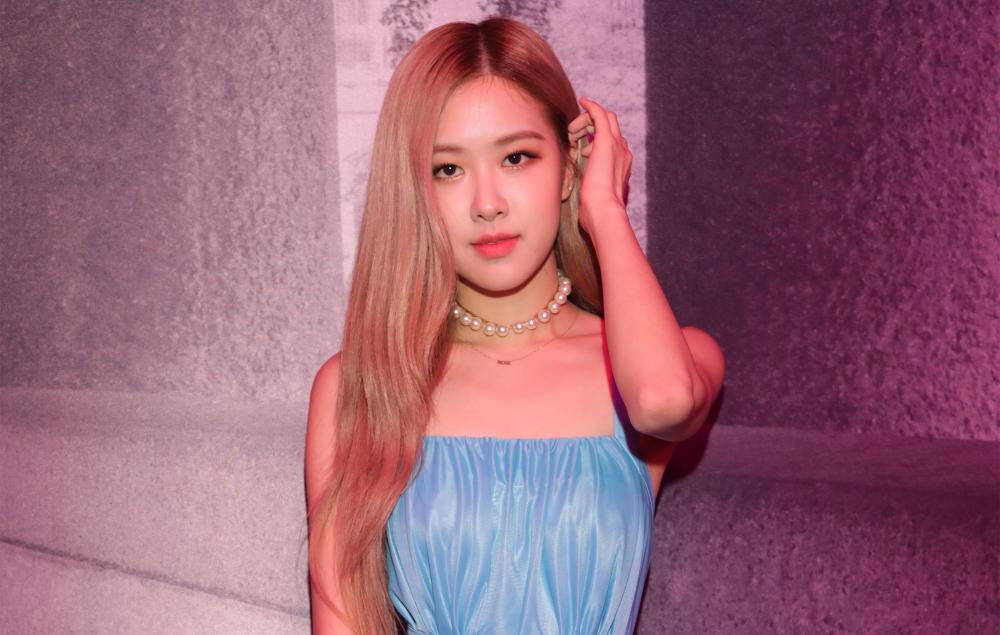 All of us suffer from nervousness at some points in our lives and BLACKPINK’s Rose experiences it as well. But, the singer recently shared that she has an adorable way of calming herself.

In JTBC’s Sea of Hope, celebrity cast members are required to make homemade dishes for guests and put on musical performances at their very own seaside bar.

Throughout the episode, Rose stressed messing up orders, spilling drinks and getting the table numbers right. She also learned that she was supposed to serve customers’ drinks on a tray.

Rose admitted she had been delivering the drinks by carrying them in her hands instead.

Despite her worries, cast member Lee Dong Wook praised Rose for her efforts and pointed out the adorable way she calmed herself down while serving customers. Apparently, Rose would take a deep breath and reassure herself by saying: “Let’s go” before taking the orders to customers.

“I was really nervous. Just in case I fell down on my way,” said Rose and laughed at herself. The cast showed their support, with another cast member Onew admitting that learning the table numbers can be confusing.

1.Bagnaia holds off Quartararo to emerge master of Misano