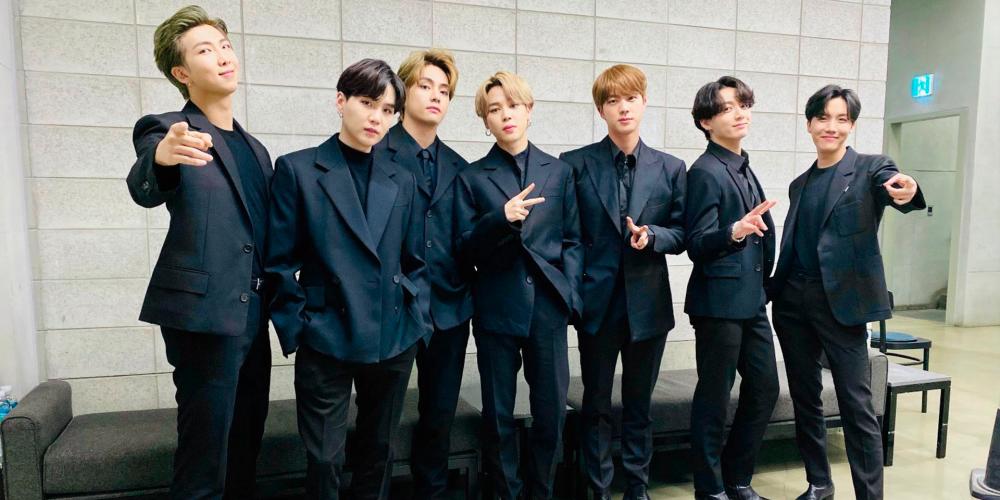 On July 21, South Korea’s president Moon Jae-in has appointed global Kpop group BTS as a Special Presidential Envoy for Future Generations and Culture, in a bid to enhance and build on the country’s image and stance on global issues.

With this new appointment, BTS is set to attend various global conferences to represent South Korea and advocate important issues concerning youths. This includes attending and speaking at the 75th UN General Assembly that’s slated to take place this September.

Presidential spokesperson Park Kyung-mee noted that the messages of comfort, coexistence and unity in BTS’s latest Billboard-topping track Permission to Dance, are “in line with Seoul’s will to overcome the Covid-19 crisis through global solidarity”.

BTS has previously given their first speech at the UN in 2018 and again in 2020. The Kpop group has also carried out a continuous campaign with Unicef to end violence and boost the self-esteem and wellbeing of youths globally. The campaign called LOVE MYSELF managed to raise US$3 million (RM12.7 million) worldwide.

1.Bagnaia holds off Quartararo to emerge master of Misano