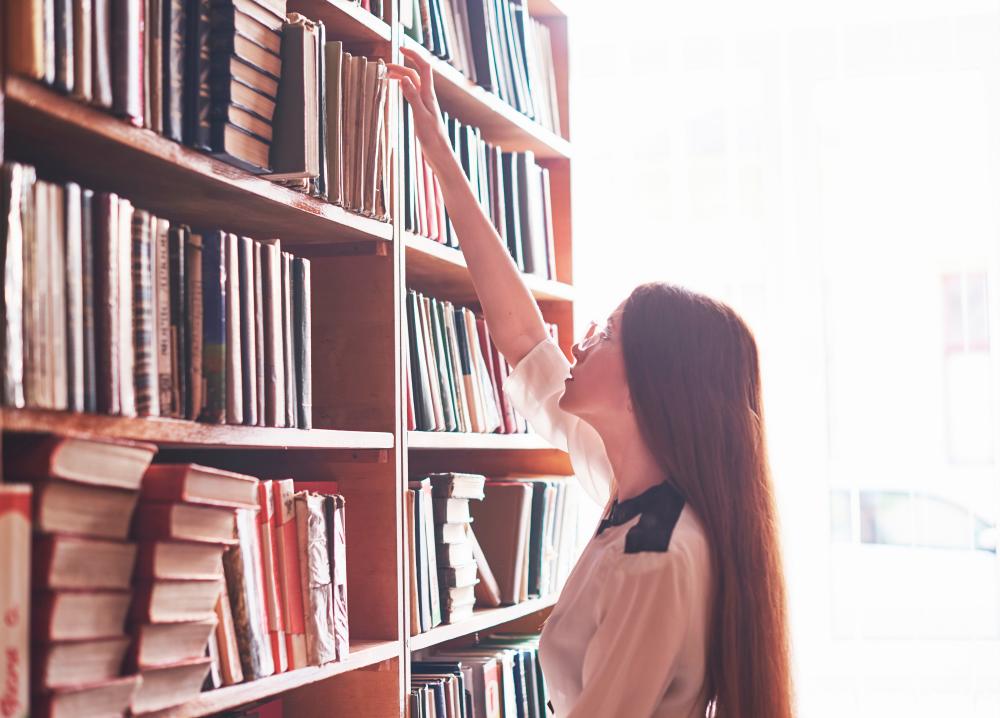 A newly-opened ladied-only bookstore has sparked conversations on social media about its purpose as a safe space for women.

RECENTLY, a local TikTokker named Ceddy (@CeddyOrNot), gushed on Twitter about the newly-built, beautiful ladies-only bookstore called Powder Room by Bookxcess, which is located in The Gardens Mall.

However, like most things on Twitter, there will be discourse. A man on Twitter commented: “Strictly Ladies Only? Is such discrimination legal? What’s next? Men Only Book Stores?”

Among many unhappy replies, Ceddy replied: “Deal with it dude. As long as there are men who cannot control their d**** and like to harass women, let them shop in peace. What discrimination are you talking about? This isn’t the only bookstore in the whole of Klang Valley.”

Besides that, many women also came out to share their own bad experiences of being harassed or stalked by men when in public, even when they were shopping for books. Among the stories shared:

“Once, I was followed and chased by a man, who stalked me all the way from KL Sentral to Pandan Jaya. He literally ran after me. I thought I was going to be dead that night.”

“There was one time I was stalked by a guy in a bookstore. He was pretending to buy cookbooks for his sister and kept asking me for help before finally asking me for my number.”

“I’ve also been stalked at bookstores before. It was scary. The dude followed me around and I was so uncomfortable when he kept sitting near me and asking me about every book I touched.”

So that was why users commented that since the reality was that it is dangerous for women no matter where they go, nobody should complain about a designated place for women, even if it was just a sanctuary for them to shop for books.

One commented: “Reading some of the replies makes me sad. It seems like a lot of people don’t know how dangerous it can be ladies, no matter where they go. It’s always places we frequently go too, like cafes, gyms and yes, bookstores. As long as men have access to these services elsewhere, it’s not discrimination.”

With news and stories about women being sexually harassed as well as all the unrecorded cases, it’s imperative that men also do their part in creating a safer world for women, which is to think twice about their actions, stop thinking that they’re entitled to everything, and stop being creeps.