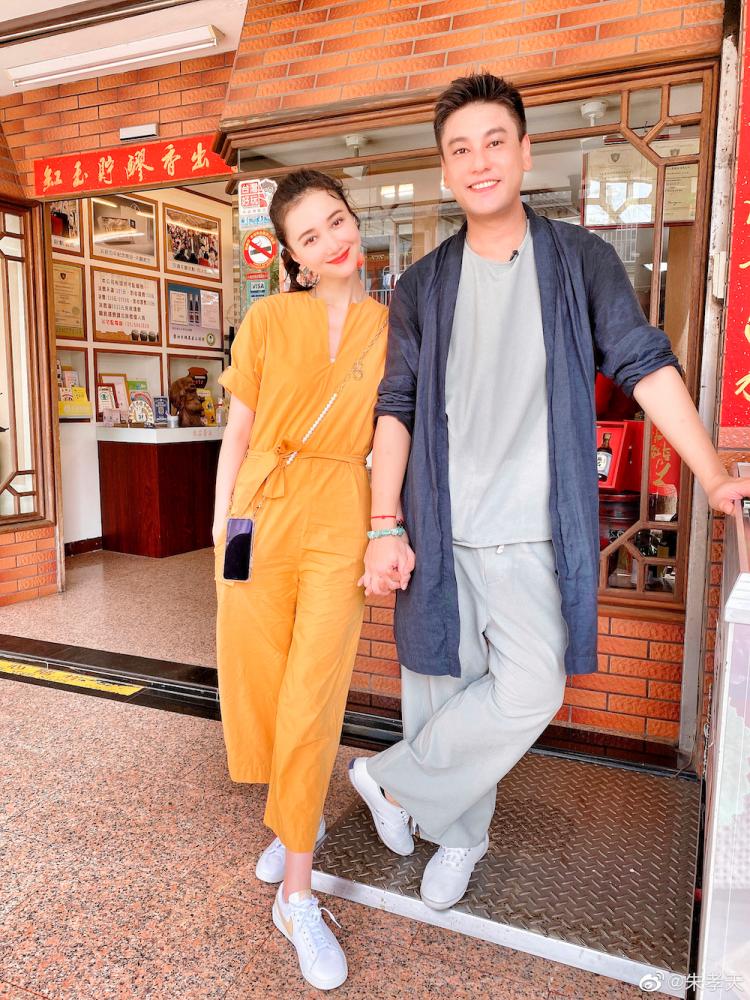 Ken Chu and his wife, Vivien

After an illustrious two decade-long career with Taiwanese boyband F4, Ken Chu said he’s doing “the worst” compared to his other group members.

The group F4 – made up of Ken Chu, Jerry Yan, Vanness Wu, and Vic Chou – was formed in 2001 after starring in the hit TV drama Meteor Garden and enjoyed much success globally.

This news comes as surprise to many who grew up with the band. Chu said his income didn’t even break a hundred million while starring in Meteor Garden. “Not for me, I don’t know about the others,” he said.

“We didn’t earn money, in the past, it’s really the company that earned money.”

Ken Chu last starred in a drama series way back in 2017. He suffers from fibromyalgia, a chronic illness that causes pain all over his body, which also led to weight fluctuations due to medications.

Despite this, he received a lot of criticism for gaining weight.

“From society’s standpoint, really, Zhu Xiaotian (Ken Chu) is doing the worst,” he said in an interview posted in Weibo.

When the pandemic hit, he stayed in Taiwan despite not working in the country for years while his wife remained in Mainland China. During that time, he didn’t have income for a year.

While things have been hard for him, Chu eventually made a decision to get his life on track. He’s working out daily to keep his health in check and has started his journey as a content creator. Together with his wife, they did a food travel series online. Early this year, he started a Youtube channel featuring pets called P-Pet.

Currently, his ex-group member Jerry Yan is reliving his performances on a talent show titled Call Me By Fire. Vic Chou is still an actor and has appeared in The Palace of Devotion and a new suspense thriller called Danger Zone. Vanness Wu is still in the entertainment industry and has appeared in shows such as Street Dance of China as a judge, and acted in Ip Man 4.