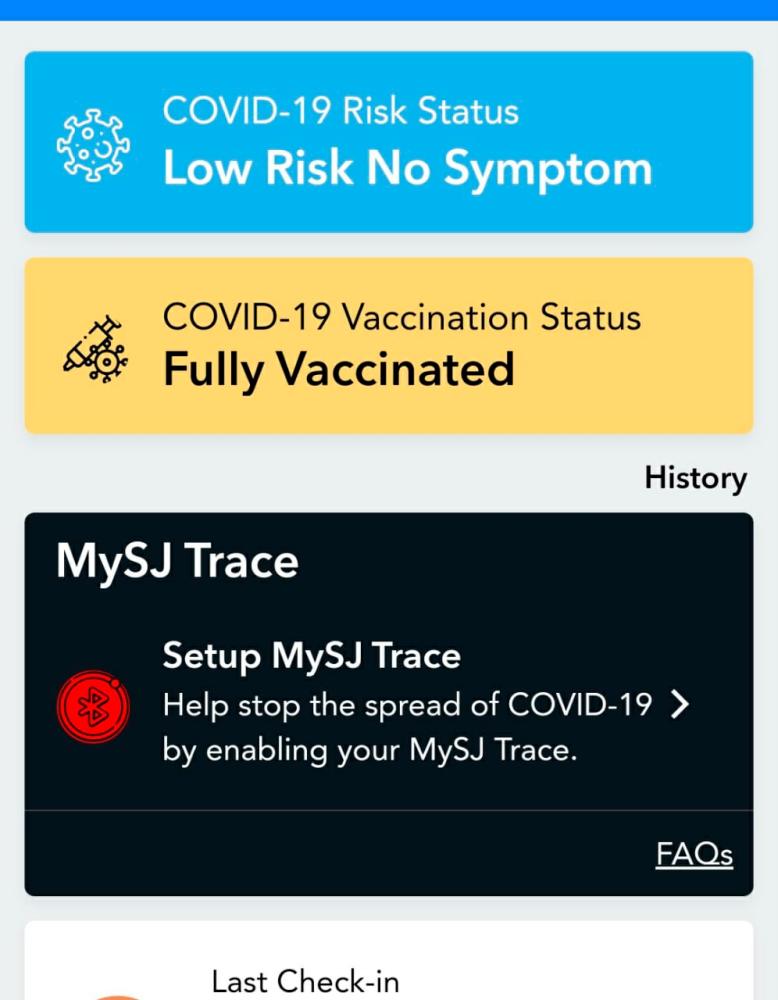 Users are encouraged to set up their MySJ Trace to help counter the spread of Covid-19.

IT was recently announced that the MySejahtera app had removed its check-out button and that a new MySJ Trace function was introduced.

Dr Mahesh Appannan, Head of Data, Crisis Preparedness and Response Centre (CPRC), has addressed some of the frequently asked questions on Twitter.

Regarding the question of why there is “interaction” when users are home alone, Appannan explained that since Bluetooth signals can be detected up to 10m, the phone might have tracked them from neighbours, including next-door units if you live in apartments. However, this does not mean that users will become a casual contact immediately, because the algorithm takes into account the signal strength.

On the question of whether MySJ Trace discloses users’ data when there is an “interaction”, Appannan clarified that the data is only stored in the phone. He said that users will only be asked explicitly to upload their 14-day history if they have tested Covid positive, to notify the people they have come across physically.

He added that if permission is not given, the “interaction” data will only be stored in the phone and will not be uploaded.

Appannan also added that users can also check the FAQ in their MySJ app should they have more questions, and that the data will help the MOH to do contact tracing quickly, especially if it involves the potential of large clusters, to help counter the spread of Covid-19. 1.Monkeypox: Get vaccinated before travelling overseas