Game over for Malaysian Dota 2 player? 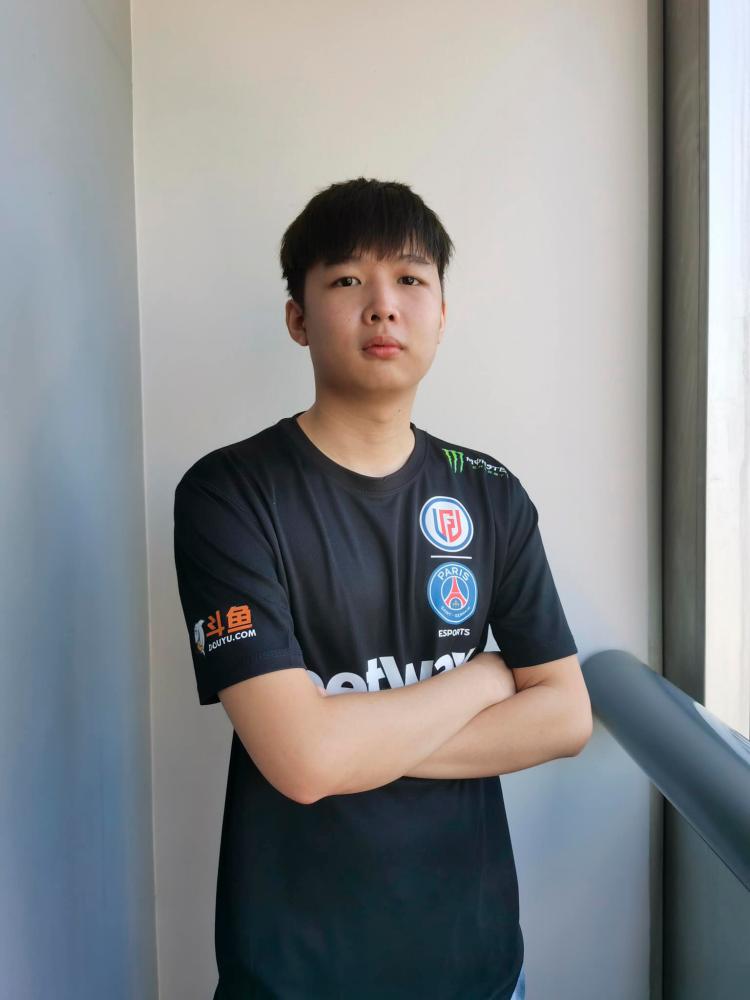 Cheng Jin Xiang, known as NTS, is one of the best Dota 2 players in the world. – LGD Gaming Facebook

THE local e-sports scene was stunned by the news that one of our nation’s best Dota 2 players, who is also said to be among the top in the world, has yet to obtain permission from the Malaysian government to travel overseas for a key tournament in Romania.

The player, 20-year-old Cheng Jin Xiang, better known by the handle NothingToSay (NTS), is a key mid-lane player for China-based team PSG.LGD, one of the highest-ranked teams in the Dota 2 Pro Circuit and favourites to win The International 10 tournament, which will take place in the city of Bucharest from Oct 7-17.

PSG.LGD’s Dota 2 team manager recently took to the Chinese social media platform Weibo to clarify that on Aug 1, the team applied for NTS to travel from Malaysia to attend the tournament in Europe.

This was the team’s second time making such a request; previously they successfully obtained permission for NTS to attend the WePlay Animajor tournament in Kyiv, Ukraine back in June, which PSG.LGD won.

However, the team manager recently released a statement on China’s Weibo saying that more than one month after making their second request, there has been no word from the government regarding allowing NTS to travel.

According to a report by e-sports portal AFK Gaming, NTS’ impact on the star-studded team is so immense that if NTS was to miss out from the competition, PSG.LGD are automatically no longer favourites to win the tournament.

PSG.LGD team management is currently exhausting all possible avenues before time runs out for NTS to obtain travel permission, including trying to meet with recently-appointed Youth and Sports Minister Dato’ Seri Ahmad Faizal Azumu, who took up his position on Aug 30.

We hope that a favourable solution may be found for NTS’ situation, especially considering the ministry’s past commitments to developing e-sports within Malaysia.