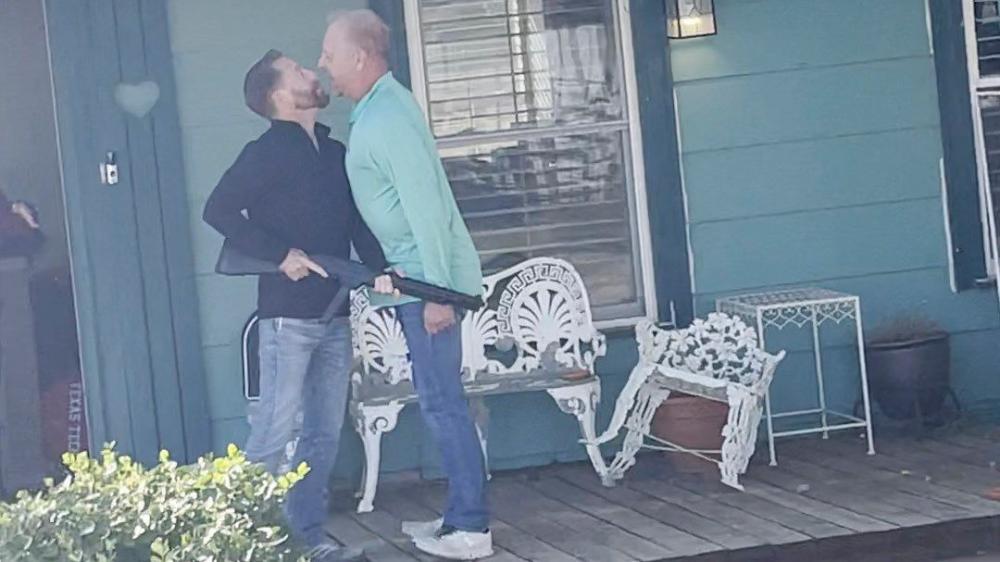 A screenshot of the graphic video of the shooting.

A WOMAN has released a video of a fatal shooting in Lubbock in Texas that shows the killing of her husband after a confrontation between him and the shooter.

Chad Read, 54, was shot to death by William “Kyle”Carruth early this month, according to local media reports. The victim had gone to Carruth’s home to fetch his children.

The video was filmed by Read’s widow on her handphone. It shows Read and Carruth in an argument over not having one of the former couple’s sons available at a court ordered time.

Read was said to have attempted to pick up his son.