Hit Kdrama The Penthouse confirmed for Season 2 and 3 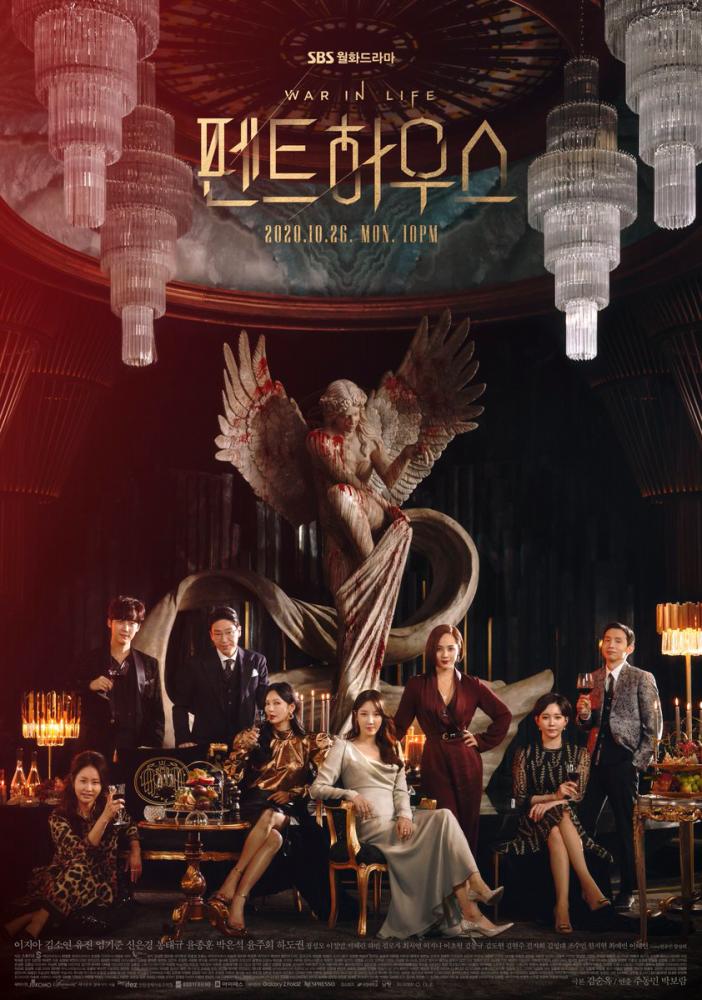 SBS’s hit drama The Penthouse: War in Life about the lives of the rich in a 100-story penthouse in the heart of Gangnam is slated to receive both a second and a third season.

The series has not finished airing its first season yet and has already proved popular with the audiences.

The Penthouse: War in Life dramatizes the lives of the upper class where the children witness the shocking crimes committed by the adults in their lives.

While it’s exciting news for fans of the new drama, the confirmation of extra seasons also caught viewers off-guard.

This is because in the show’s current trajectory, it seems likely that some major characters will either die or be sent to prison and begs the question of potential plotlines to discover.

The Penthouse: War in Life stars Lee Ji-ah (The Ghost Detective) as the Sim Su Ryeon, the graceful queen of the Penthouse; Kim So-yeon (Mother of Mine) as Cheon Seo Jin, the primadonna of the residence, and Eugene (All About My Mom) as Oh Yoon Hee, who comes from a poor family but will do what it takes be part of the exclusive society.