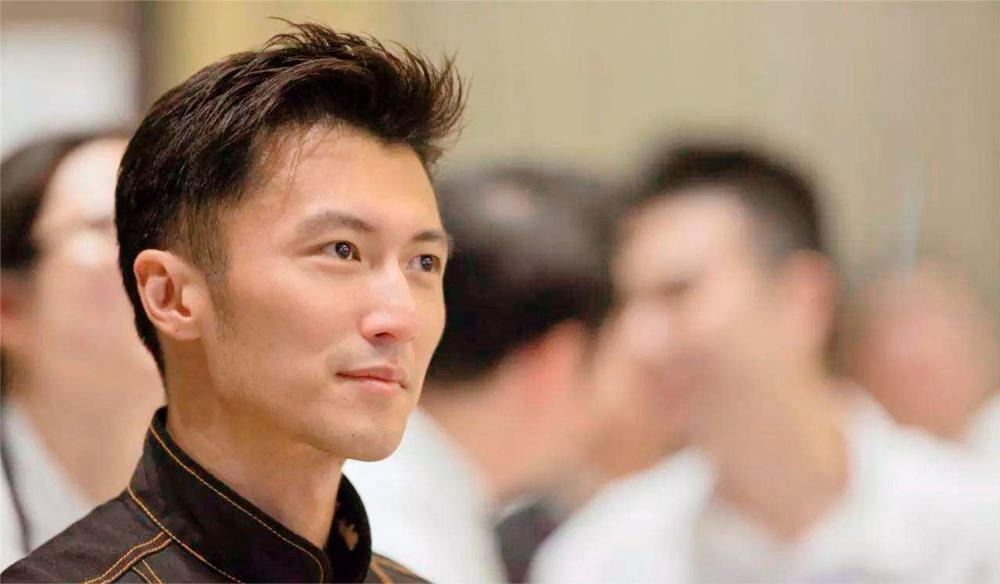 With rumours swirling regarding which celebrity is about to be blacklisted like Zhao Wei, Hong Kong celebrity Nicholas Tse has pledged his allegiance to China. He’s also in the process of renouncing his Canadian citizenship.

A few weeks ago, Chinese celebrity Zhao Wei was blacklisted by the Chinese government and there were rumours stating celebrities with dual citizenships would be targeted as well.

According to NST, Tse admitted in a CCTV6 show Blue Feather Reception Room that he is Chinese since he is born in Hong Kong, China.

He added that he will be loyal to China and had a “sense of responsibility to spread these great things from our motherland to the whole world,“ referring to food, music and action movies.

Tse moved to Vancouver, Canada with his parents as a young boy in the 1980s. He had brief stints in the US and Japan before getting discovered by a talent scout in Hong Kong while singing at a family party in 1996.

Every breath you take