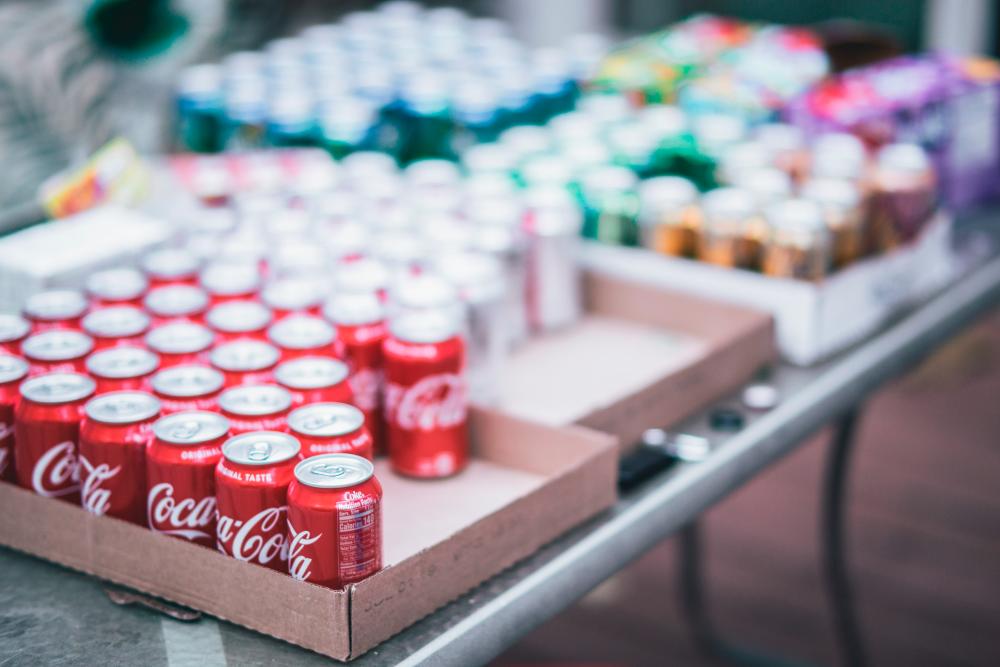 RECENTLY, a screenshot allegedly revealing the ingredients in the Coca-Cola beverage has shook up many Malaysian Muslims.

The screenshot, was allegedly taken from U.S.-based Times News Network, which the source was taken from the weekly public radio program and podcast This American Life (which got its source from Atlanta Journal-Constitution), revealed that the beverage contains alcohol.

Following the viral claims, the Department of Islamic Development Malaysia (JAKIM) has announced that Coca-Cola is halal to drink.

“So far, JAKIM’s Halal Hub record data shows that all 14 variations of the drink are still certified halal. In fact, the expiry date of the halal certificate by the manufacturer is also valid,” a spokesperson for JAKIM was quoted as saying by Kosmo.

The report also said that Coca-Cola Bottlers (Malaysia) Sdn. Bhd. has met all the strict conditions before being certified halal and its certificate is up for renewal come 2024.