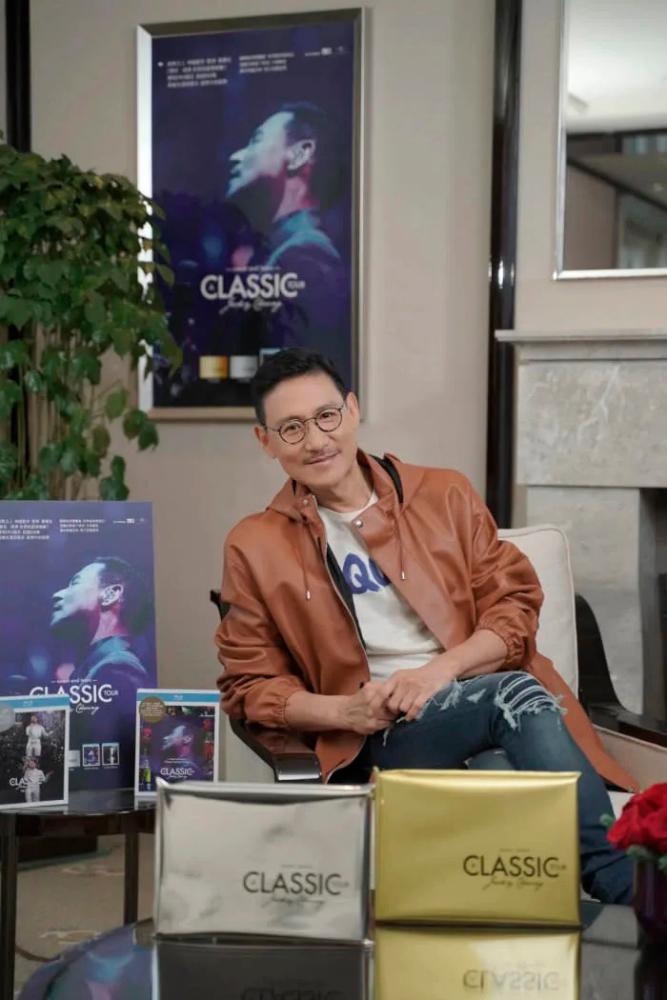 Recently, rumours circulated that Jacky Cheung, one of Hong Kong’s legendary Heavenly Kings, had filed for bankruptcy. This shocked fans, as Cheung, who is known as a ‘god of song’, dominated album sales in the 1990s and became a millionaire just by investing in real estate.

The rumours first surfaced because the singer had not been active for a long time, and speculations arose that it might be financial problems that were the cause.

Cheung recently seized the opportunity to clarify the situation when he sat down with the press to celebrate the release of A Classic Tour Finale Hong Kong, the latest compilation of his celebrated concert tour.

“I saw some false reports online, mentioning that I’m in big trouble financially, this is a very big misunderstanding. I have the habit of saving up, and I’m still doing well now, rest assured, I’m fine!”

Cheung went on to say that “there wasn’t much to do these days”.

“Although I did discuss some projects and wanted to create some work for myself to do, in the end, I felt that those weren’t too suited for me, and constantly flip-flopped when it came to my own ideas.”

He was asked if he would join the livestreaming trend, as other celebrities have begun doing so.

He politely said he did not have a livestreaming machine at home, however, added that getting one isn’t a problem for him.