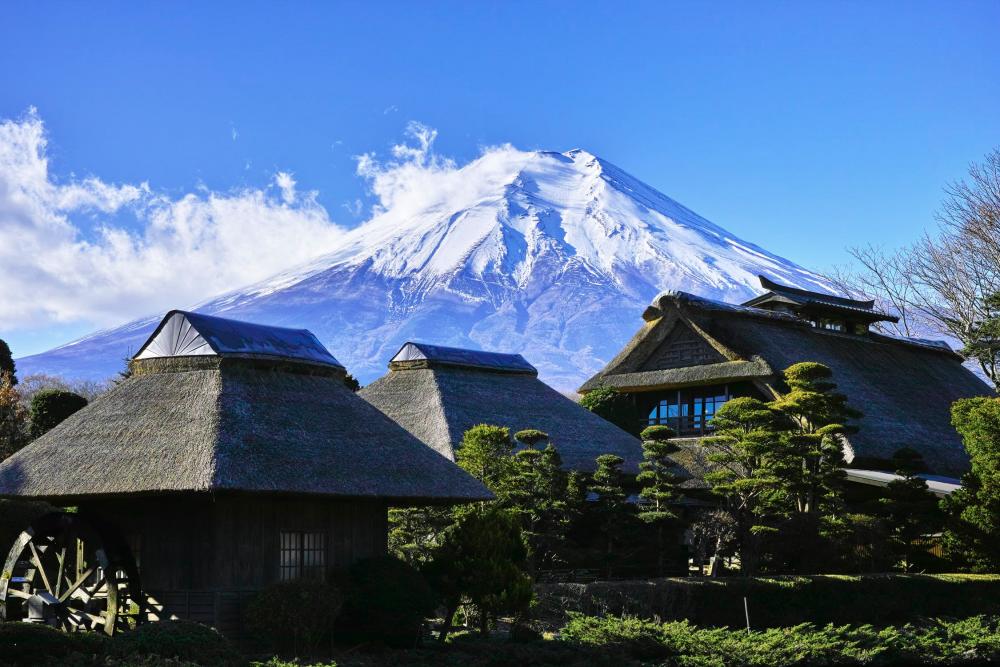 Tetsu “Tedzu” Shiohara, a Japanese live streamer who died last year on Mount Fuji while streaming his climb has won the 2020 Darwin Awards for dying in “an extraordinarily idiotic manner.”

His actions also made him the first Japanese person to win the award. At age 47, he lacked the “proper gear, climbing experience, and a booster pack of common sense” when he scaled the mountain which stands at 3,776 meters on October 28, 2019.

Tedzu definitely was looking for trouble when he went up the mountain in street wear and brought only climbing poles, a pair of inadequate gloves and a smartphone to live stream his ascent.

The organizers of Darwin Awards said Tedzu demonstrated a classic case of misplaced priorities when the live streamer insisted he must continue to operate his live stream although he was suffering from frostbites.

Tedzu slipped as he was reaching the summit of the mountain and fell to his demise. Viewers who watched his “Let’s Go to Snowy Mt. Fuji” live video on NicoNico immediately notified the authorities.

However, his lifeless body wasn’t found until the next day near the seventh station of the mountain at around 1,000 meters from where he fell.

Not much is known about Tedzu but there have been rumours that he had Stage 4 cancer and was trying to live life to the fullest.