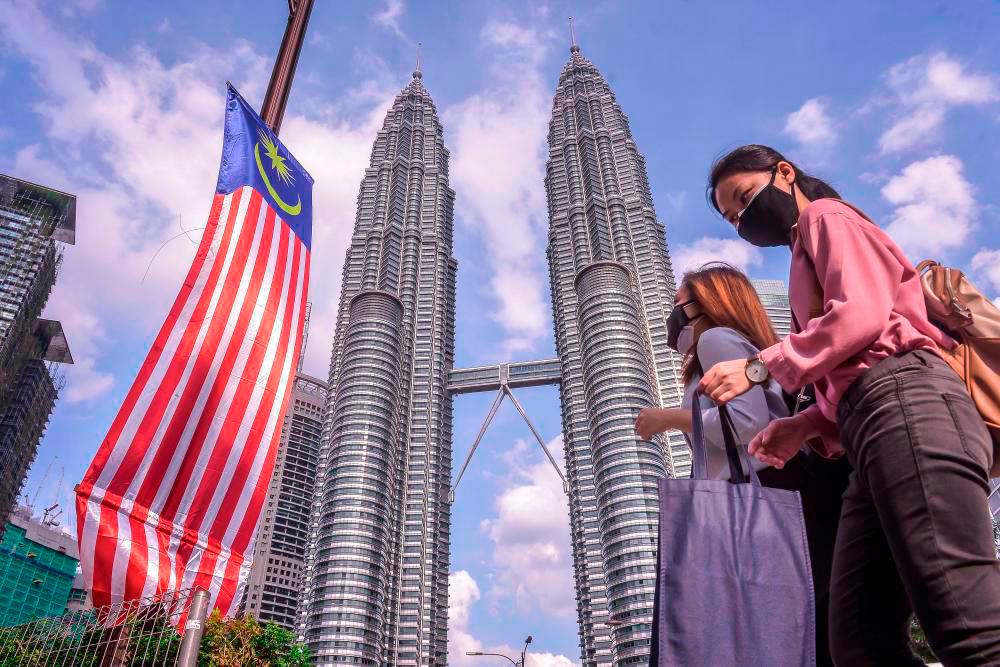 In a report that was recently published by mobile access technology firm Kisi, they have revealed that in 2022, Kuala Lumpur ranks 3rd in it’s index of most overworked cities in the world.

According to a report by Waupost, Oslo has emerged as the city with the best work-life balance.

Kuala Lumpur is only bested by the likes of Hong Kong, which ranked second, and Dubai, which tops the list.

The results are part of an annual study conducted by Kisi, which looks into a number of variables including:

* Work intensity: Measured by how many days a person works, versus the amount of days they take off, in addition to unemployment rates, inflation, and the amount of overworked population.

* City Livability: A metric used to quantify the affordability and comfort of living in a city, which includes variables such as safety, air quality, amount of outdoor spaces, happiness, culture, and leisure.

* Society & institutions: Attributed to such verticals as COVID’s impact on a city, COVID-support, access to healthcare and mental healthcare, as well as inclusivity and tolerance among city dwellers.

The study was conducted by selecting 100 major cities that are well-known for attracting professionals and their families owing to their work opportunities and diverse lifestyles offered.

The overall work intensity of each city was then measured based on criteria in relation to overworking, holiday allowance, parental leave, and the adaptability of a job for remote working scenarios.

Unemployment figures were also taken into account, alongside the percentage of individuals who have had to take on multiple jobs to survive.

Meanwhile, Singapore has been ranked as the best city to work from home from, which is followed by Washington and finally, Austin.

This is the third year that Kisi has conducted this study, with Kuala Lumpur having ranked number 4 in 2020, number 8 in 2021, and now number 3 in 2022, in the Most Overworked Cities ranking index.