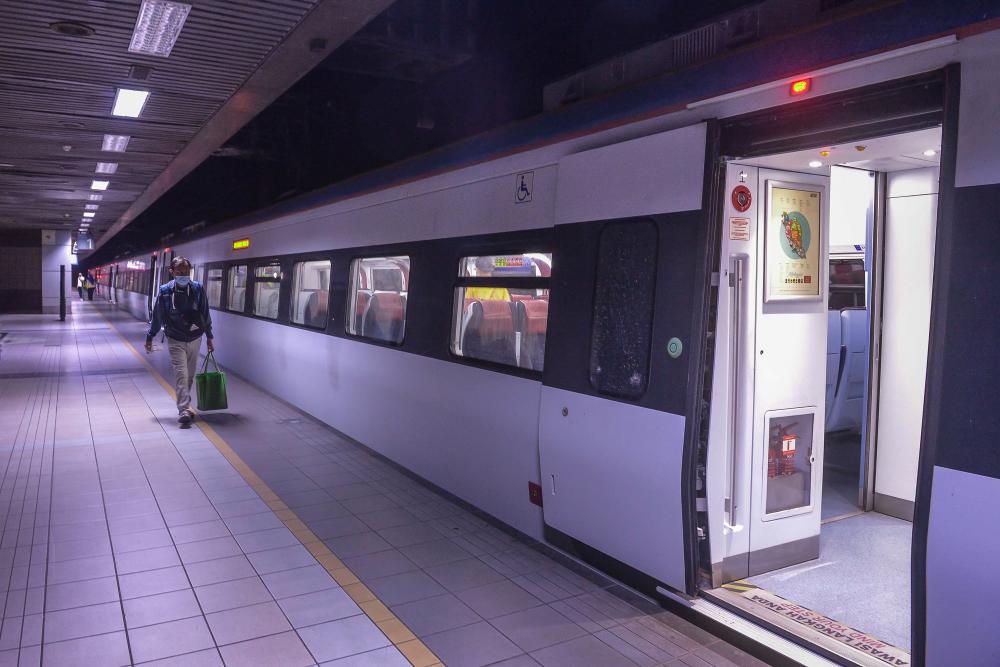 RECENTLY, road users in the Klang Valley have had one common complaint: the steady build-up of traffic regardless of time, weather, or road conditions.

According to the Keretapi Tanah Melayu Berhad (KTMB) Chief Executive Officer Mohd Rani Hisham Samsudin, the Malaysian public and their general refusal to make full use of public transport are the reason behind traffic jams.

Samsudin recently told Utusan Malaysia that Malaysians generally view public transport to be a nuisance, and points out that the trains operating on KTMB’s network have rarely ever reached full capacity.

He said the traffic situation in the Klang Valley can be improved significantly if public transport facilities such as commuter trains were truly utilised.

“With regards to the Klang Valley sector, only about 21,000 people travel via Komuter trains, when our full capacity is 40,000 passengers,“ he added.

However, he has also noted that Komuter trains still suffer from delayed arrival times and said that the company would need five years to improve the situation, based on their agreed timeline.

“Train frequencies at KTMB stations will eventually go down to 7 minutes, as opposed to the current 30 to 45 minute wait,” he said.

However, Samsudin’s remarks didn’t go well among the netizens as they pointed out that more people prefer using private transport due to the unreliable nature of most public transport systems, including KTMB.