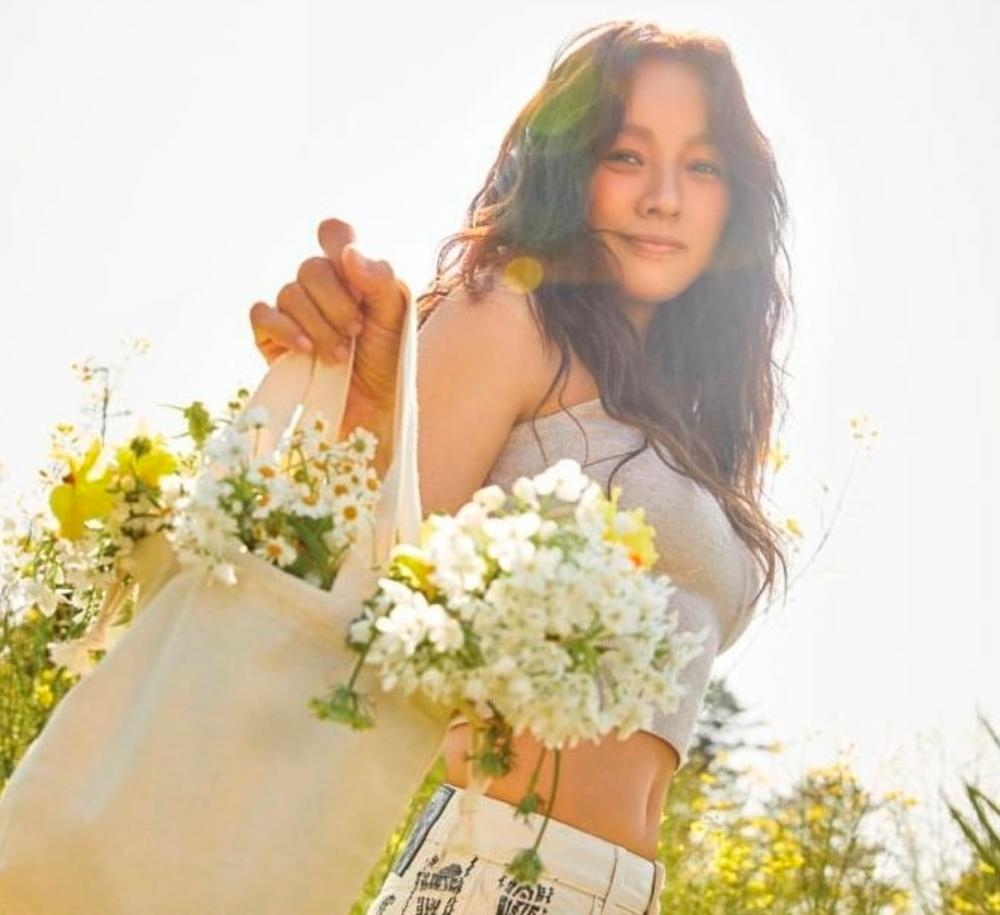 LEGENDARY K-POP ICON!
Introducing you to the best and the first female host of MAMA, Lee Hyo Ri!

The 2019 MAMA was supposed to be held in Hong Kong but did not materialise due to the Hong Kong protests at the time. Last year, the event moved online due to the pandemic.

This special project will be released on Oct 28 at 8pm KST.