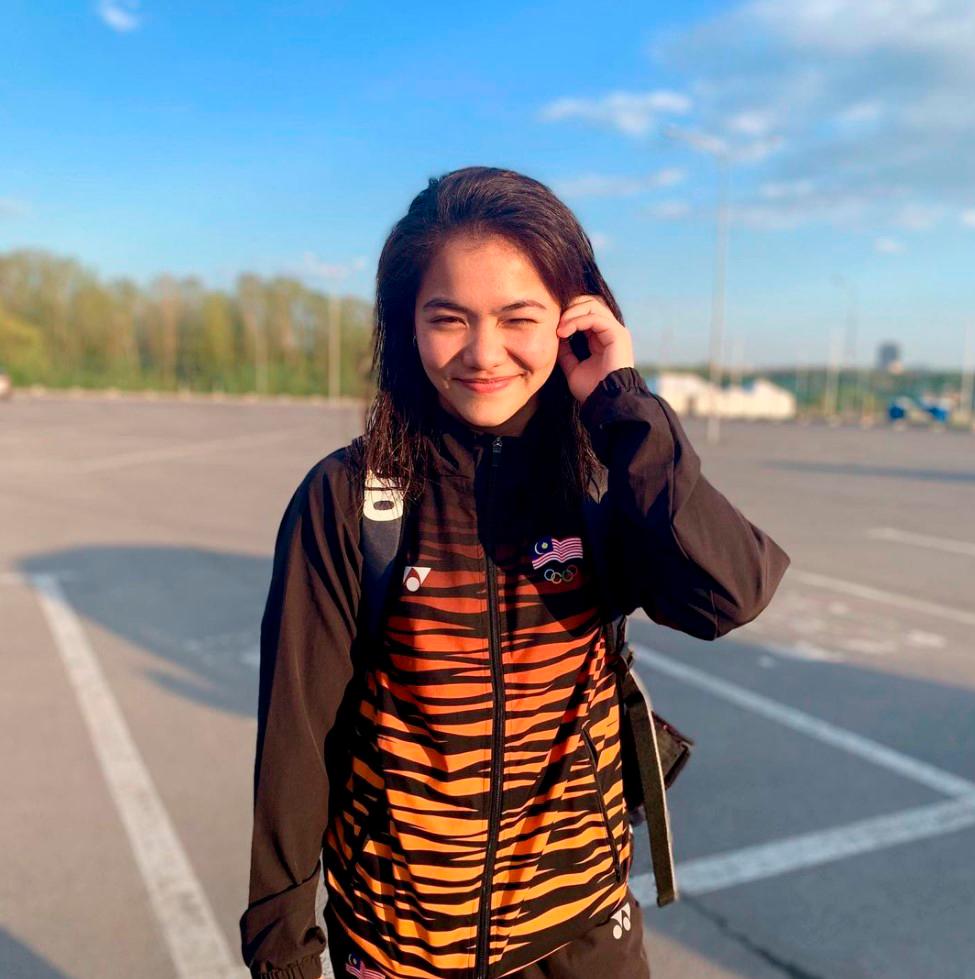 Malaysian diver Nur Dhabitah Sabri has been trending all over social media recently as netizens celebrated her coming in fourth at the women’s 3m springboard finals at the Tokyo Olympics over the weekend.

The 22-year-old Dhabitah scored 326.15 points in the event, just missing out on a bronze medal, behind the USA’s Krysta Palmer. The top two spots went to Chinese divers Shi Tingmao (gold) and Wang Han (silver).

Dhabitah’s recent placing was also a personal Olympic best. She made her debut at the 2016 Rio Olympics, placing ninth out of 10 divers during the 10m platform individual event.

Netizens were full of praise for both her winning smile and ability to perform under pressure. She is currently trending across Twitter, with over 277,000 tweets at the time of writing.

Shisospecial (@nurhareja) said: “4th in the world! Not bad at all girl! We are proud of you Nur Dhabitah Sabri. And that million dollar smile of yours, it’s contagious!”

Even local celebrities and politicians shared their congratulations for Dhabitah, with singer Yuna Zarai (@yunamusic) tweeting: “What a privilege it is to watch you do what you’re best at [Dhabitah]. Incredibly proud of you. Onwards and upwards!”

Netizens were also quick to defend her from what they perceived as headlines belittling her achievement, including one which highlighted how she ‘gagal’ (failed) to land a medal.

Amiadam (@amiadam18) said: “Use ‘berjaya’ instead. She managed to do something that some cannot achieve. Well done Nur Dhabitah!”

Yunazrey (@yunazrey) said: “There is nothing wrong to win without a medal. You know what, you’ve already won the hearts of all the people. Don’t you see the whole of Malaysia is really proud of you? Thank you Dhabitah. You are number 1 in our hearts.”

From all of us at theSun, we thank Dhabitah for bringing the nation together, and we look forward to what she will achieve during the next 2024 Olympic Games in Paris.