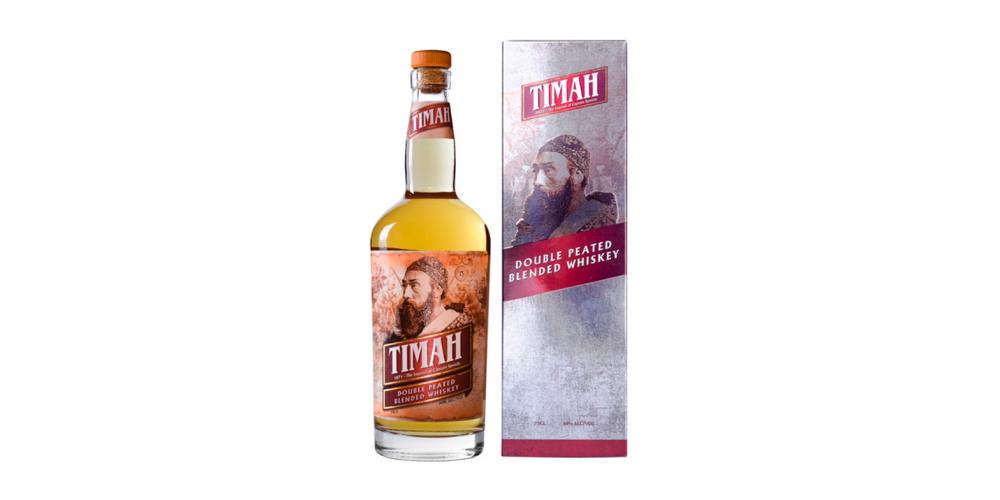 Who would have thought that our very own Malaysian whisky would win awards in a global competition?

The Malaysian whisky named Timah bagged the silver medal in the Other Whisk(e)y category at the San Francisco World Spirits Competition.

It’s also the first time a locally produced whisky has been honoured at the annual event.

The Other Whisk(e)y category is awarded to “outstanding spirits that show refinement, finesse, and complexity’ and whiskies that cannot claim provenance from traditional whisky-producing regions.

According to Puchong-based producer Winepak Corporation, Timah is a light, fruity whisky which starts off with a faint floral and gradually moves through a peppery palate before settling into a sweet, light oak finish.

Paying homage to the role of the British for introducing whisky to Malaya, the bottle is emblazoned with an image of Tristam Speedy, a British adventurer who became the first Assistant Resident of Perak.

Captain Speedy also played a major role as a peacekeeper during the Larut Wars, a time when Chinese secret societies fought over control of tin mining areas in present-day Taiping.

The adventurous mix of flavour also ties in really well with the ‘spirit’ of the drink inspired by the British adventurer.

“His spirit of conquest and thirst for adventure is encased in the light embers of Timah,” Winepak managing director Gilbert Yeo said in an interview with OURDAILY.

“Subtle, smooth, yet strangely rich, it represents a dignified new generation of Malaysian whiskey founded on a proud heritage.”