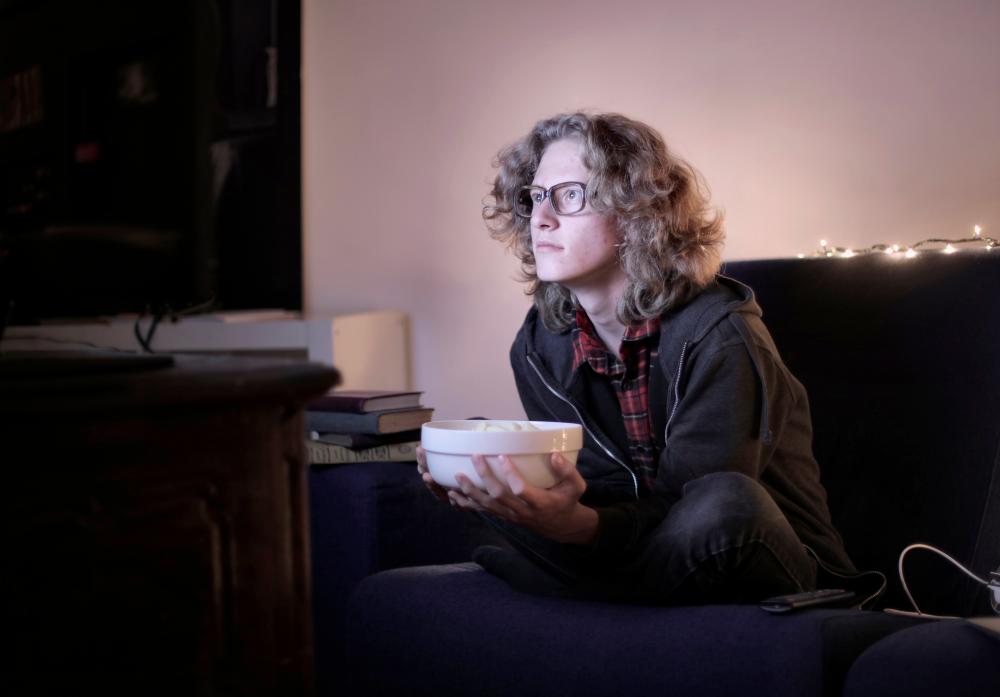 A MAN from China had reportedly suffered facial paralysis on half his face due to staying up late for a consecutive week watching the World Cup.

CN Hubei’s report stated that the man known as Chao had not missed a single match since the start of this year’s World Cup and had two hours of sleep in a day before heading to his workplace.

“On November 30, I slept for 2 hours after watching the match and when I woke up, I felt extremely tired”, he said.

Believing that his lethargic feeling was due to a lack of sleep, he went on about his daily routine and once he reached his office, he felt that his lips tilted to one side and lost control of his eyelids.

“I didn’t think much about it and decided to rest for a bit in the office. But after a while, my condition didn’t seem to improve and it was affecting my work progress”, he added.

Chao then consulted a doctor in a hospital and was diagnosed with facial palsy which initial results showed that it was his lack of sleep and cold air directly hitting his face that caused him to lose control of his facial muscles.

He was then provided acupuncture treatments and facial massages to regain his face back and Chao said the treatments had helped with his condition. He also advised netizens to look after their health, following the incident.