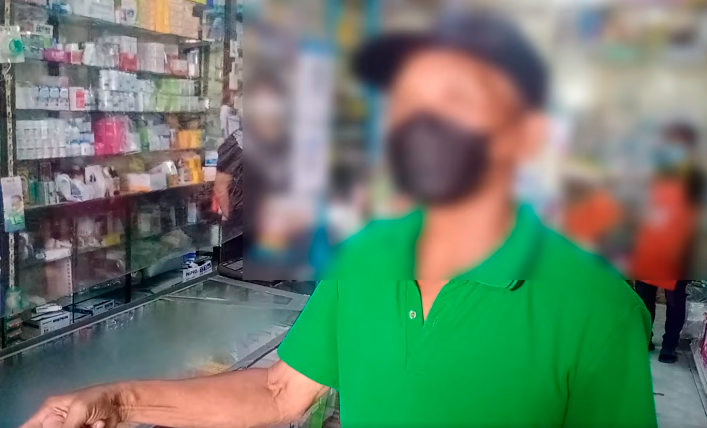 A 60-YEAR-OLD THAI man purposely stole soap bars from a pharmacy in Bangkok in hopes of getting arrested and ending his hunger on the streets.

The man, identified as Phi, was arrested in the Sattahip district, Chonburi province, on July 29 after stealing three bars of soap worth 51 baht.

Customers at the scene of Phi’s crime reportedly volunteered to pay for the stolen item to help him leave without a penalty, but the senior citizen refused. He was adamant that the police arrest him.

Phi reportedly told an individual that he was struggling with starvation as he did not have a job.

He said it is preferable to go to jail, where he will at least be served three meals a day.

It is not clear if he was arrested and charged with theft.