Man rams into his own uncle, aunt in freak accident 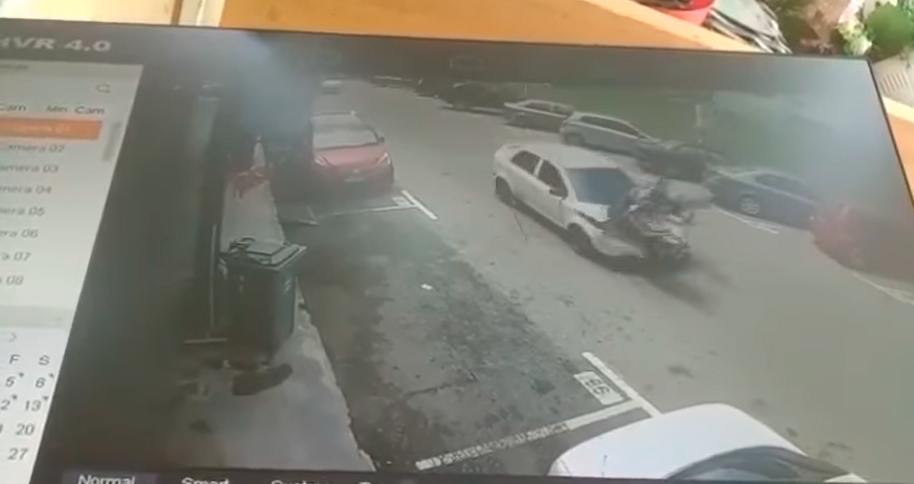 Screengrab taken from a video posted by Melaka Hari Ini

A MAN knocked into his own uncle and aunt in a freak accident at Jalan Bandar in Jasin in Malacca.

According to a report by The Star Online, the elderly couple was walking along the street at about 11.30am today when an ongoing car hit them, causing them to be tossed into the air.

Jasin district deputy police chief Supt Mispani Hamdan reportedly said the incident was captured by CCTV from a nearby shop.

He said both victims, sustained injuries on their hands and legs.

The duo is reportedly in stable condition after receiving treatment at Jasin Hospital. Southgate running out of time to arrest England slide Southgate running out of time to arrest England slide

2.Southgate running out of time to arrest England slide