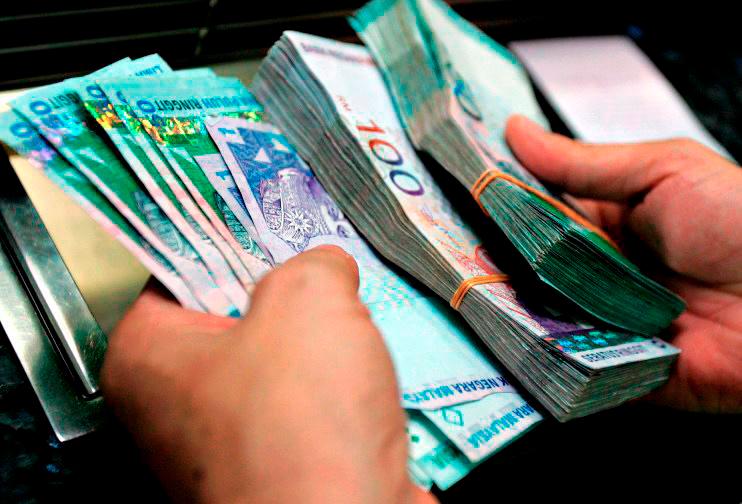 RECENTLY, the Malaysian Department of Insolvency (MDI) has revealed that there are a total of 287,411 individuals in the country have been declared bankrupt as of March this year.

According to Kosmo, most of them were forced to declare bankrupt for failing to clear loan debts due to insufficient funds. Unfortunately, most of them are young individuals who are still working.

Their statistics showed that workers from the private sector and businessmen are the group of people with the most bankruptcy reported. They are aged between 35 and 44 years old.

Speaking to Kosmo, an officer from MDI said personal loans, car loans, and business loans are among the major contributing factor to bankruptcy. Most attempted to get the cash immediately by getting personal loans for multiple reasons. Sons of fame sigh with relief after Silverstone successes

4.Omicron subvariants BA.4 and BA.5 may soon be dominant in Thailand