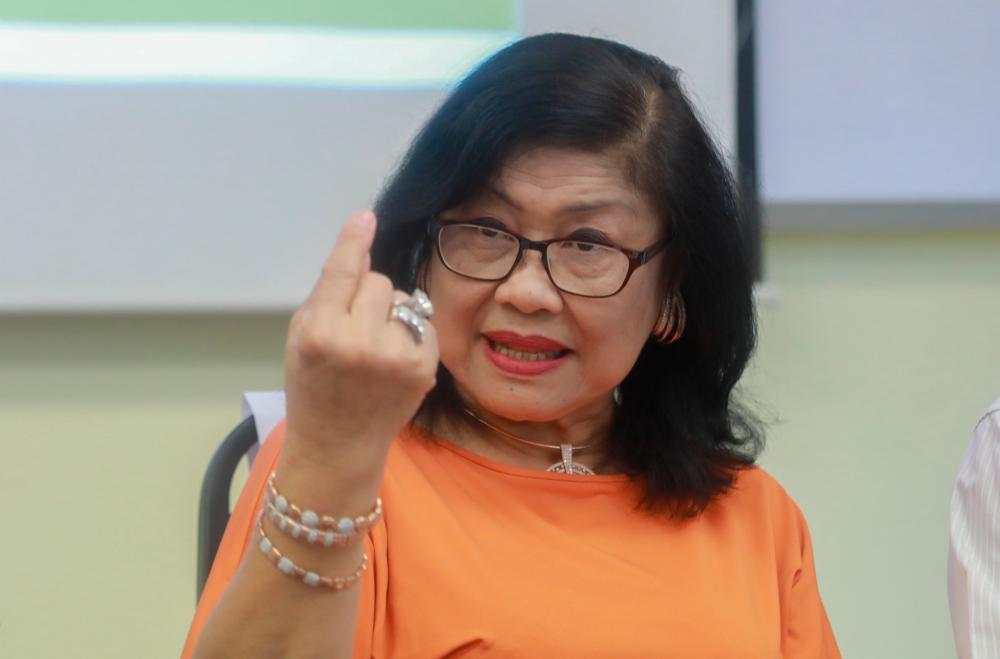 A FORMER Minister of International Trade and Industry, Tan Sri Rafidah Aziz has called out to the government to reduce the ministers’ pay and allowances by as much as 20%.

“During our time, the action to cut the salary (allowance) of the minister was the earliest move implemented when a crisis hit the country,” she was quoted as saying by Sinar Harian.

She added that the government should prioritise the move to show empathy towards the people of this country as they were struggling to face the challenges of the worsening economic crisis.

“It shows that the government is realistic and willing to make sacrifices. Although the sacrificial initiative does not have a direct impact on the people, at least there is empathy shown to them,” she said.