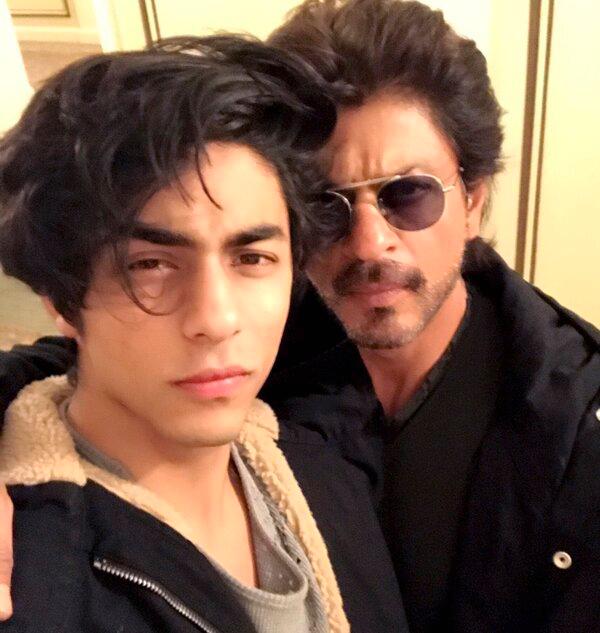 Bollywood star Shah Rukh Khan has postponed filming commitments since news about his son’s drug charge came to light. According to reports, the legendary actor has stopped eating and sleeping, possibly due to deep grief and frustration.

On Oct 3, Aryan Khan, the eldest son of Shah Rukh Khan and Gauri Khan, was arrested with seven others during a drug raid on a cruise ship off the coast of Mumbai by the Narcotics Control Bureau (NCB).

According to Times of India, 23-year-old Aryan Khan was found with 13g of cocaine, 21g of charas (cannabis), 22 ecstasy pills and 5g of MD. He was booked for consumption of charas.

Aryan admitted during an interrogation that he has been consuming various types of drugs over the past four years during his stay in Dubai, United Kingdom and other countries. His lawyer, Satish Maneshinde, said he was arrested due to chat messages.

“Aryan had no ticket, no cabin or seat onboard the cruise. He was there because he had been invited. He didn’t even have a boarding pass. Nothing has been found on him,” Maneshinde said.

Aryan’s bail appeal was rejected by the court on the grounds that it was not maintainable. Since the events unfolded, Shah Rukh Khan and his wife Gauri have received overwhelming support from celebrities and fans.