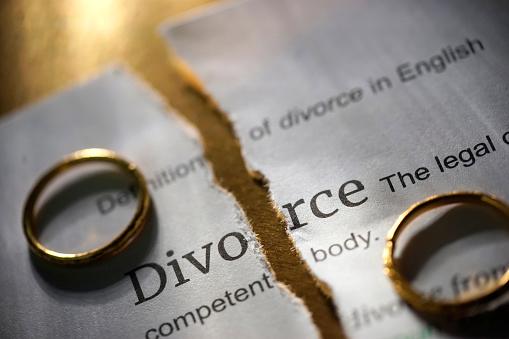 A Saudi Arabian is said to have been ordered to divorce his wife despite having been married for six years and having a child with her. According to Saudi media reports, Abdullah al-Mutlak, a Saudi royal adviser and member of the Council of Senior Scholars, announced a Fatwa on the case of a man who unknowingly married his father’s ex-wife.

Al-Mutlaka’s fatwa demanded that the man must divorce his wife, emphasising that while his son’s birth was legal, the marriage is not.

The story began years ago when the man fell in love with and married the woman under a ‘misyar’ contract. However, he did not disclose his marriage to his family.

Six years later, he decided to tell his family about it. He brought her into the family house to introduce to his parents.

Upon seeing his son’s new wife, the man’s father surprised everyone by revealing that he himself had married the same woman 10 years prior under a similar ‘misyar’ contract.

A ‘misyar’ marriage is a type of marriage contract in Sunni Islam in which a woman relinquishes some of the rights she would have in a normal Islamic marriage. This often happens, for example, when there are many women who find it increasingly difficult to marry as they age.

In this case, the woman chooses a husband who is unable to lead a normal marriage, such as providing financial support or spending enough time with them, they believe it is better to marry him than to be single.

In Islam, ex-wives are not allowed to marry their former husbands sons and grandsons, which led to the ruling for the man to divorce his wife.