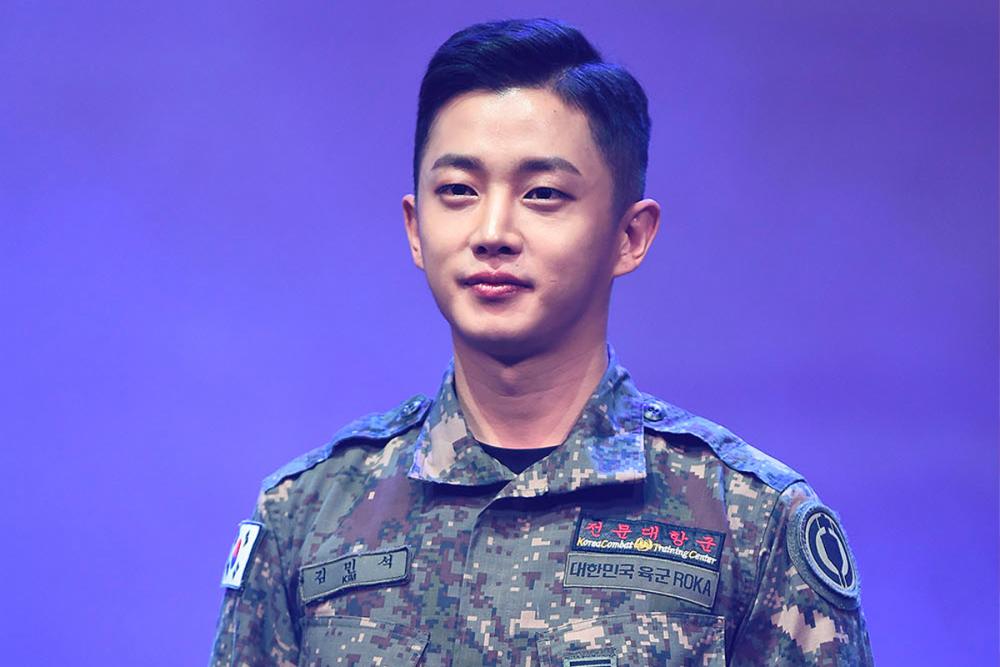 South Korean actor Kim Min Seok who has acted in shows such as Descendants of the Sun and Innocent Defendant managed to catch a criminal.

On July 19, Kim Min Seok was inside a café in the Apgujeong neighbourhood when he saw someone filming hidden camera footage of a woman’s legs.

According to a report by Star News, he apprehended the suspect to keep them from running away and called the police. Several illegally-taken photos of women were found on the perpetrator’s phone.

Kim was on his final leave from the military when the incident happened. He was discharged directly from his final military leave on July 20.

On the day of his official discharge, he shared photos of himself in front of a subway station ad welcoming him back.

“I have safely finished my military service and have returned. I’m so thankful to my fans for waiting for me, and I’ve received your gifts. Thank you, once again. I will return to make an even better impression. (I only lowered my mask for the photo),” he wrote in the caption.

During his military service, Kim Min Seok participated in a campaign to end digital sexual exploitation along with EXO’s D.O. and Xiumin.