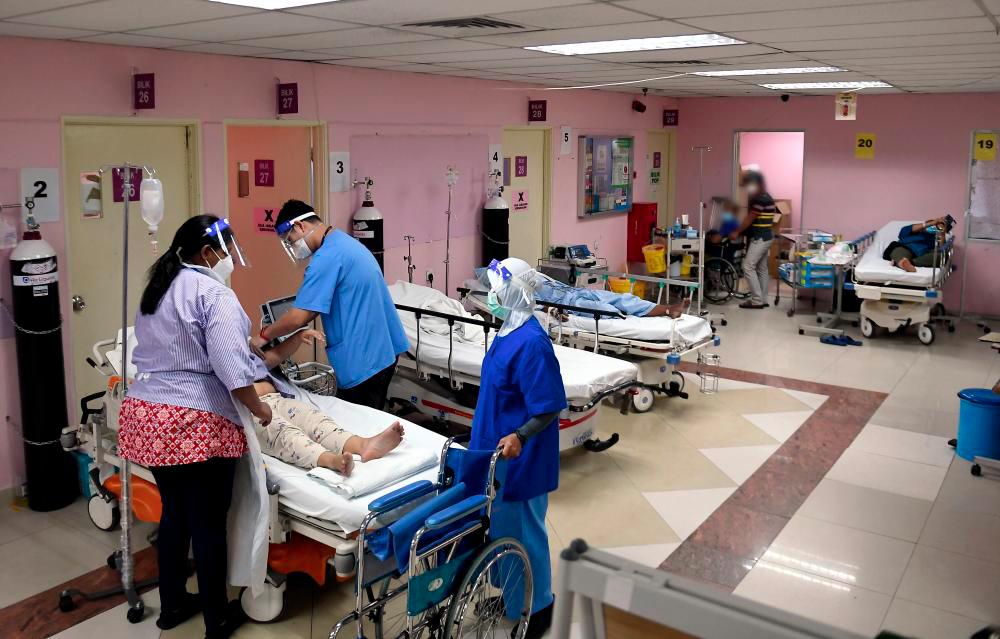 A STUDENT required treatment at a hospital for palpitations after her teacher allegedly punished her entire class by making them run 30 rounds around the school’s volleyball court with a facemask on.

According to China Press, after 15 rounds, the girl felt ill and was allowed to walk the remaining rounds.

Once she got home, however, her heart rate accelerated rapidly, and she was rushed to the hospital; she reportedly went into shock.

The issue came to light after the mother of the 15-year-old teenager posted on Facebook a photo of her daughter lying in a hospital bed and shared about what happened on May 11.

The student’s mother also indicated in her latest post that the school’s principal has apologised and they would no longer be pursuing the matter.