Tragedy for man after illegal butt injection in hotel 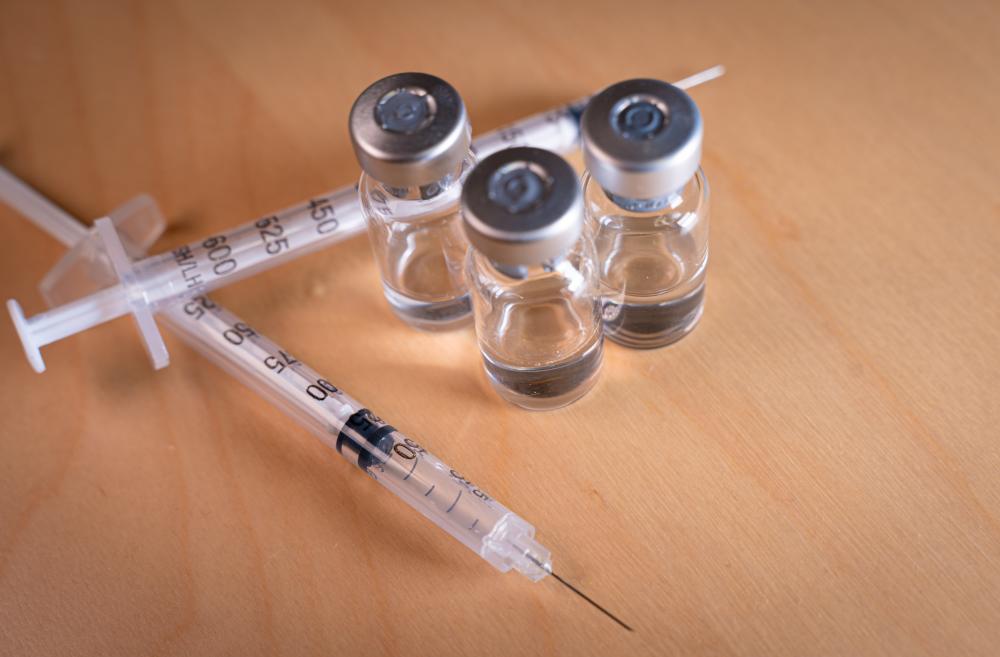 A MAN was found dead in a hotel room in a hotel in Teluk Intan on Monday after getting an illegal butt enlargement injection.

According to Hilir Perak District Police Chief, Assistant Commissioner Ahmad Adnan Basri, the 31-year-old man came to the hotel at 9am the same day prior to the procedure and was accompanied by a friend.

At about 12pm, a woman who ran a cosmetic business came to give the injection, for which she charged RM500 per jab, before leaving shortly after.

After the injection, the victim rested because he was feeling tired. By 3pm, was found unresponsive and lifeless by his friend.

In the friend’s testimony, he immediately contacted the woman before contacting the police. After that, the man was pronounced dead by a health officer, who was present at the scene.

An autopsy revealed that the victim’s cause of death was due to pulmonary edema, which means that excess fluid was found in the lungs. So far, doctors have not been able to link the cause of death due to the injection, and the case was classified as sudden death.

The police have also informed the matter to the Head of the Perak State Health Department Pharmacy Enforcement Division for further action and the case is being investigated under Section 13 (a) and (b) of the Poisons Act 1952 which carries a fine of up to RM5,000 or imprisonment for not more than two years or both.

Just last year in April, more than RM800,000 worth of unregistered medicines and cosmetic products were seized in Perak. A quick search online also shows that people are selling fillers online which anyone can buy without a license.

Our condolences to the victim’s family, and we hope that people will be more cautious when going for cosmetic procedures and always choose proper healthcare professionals.