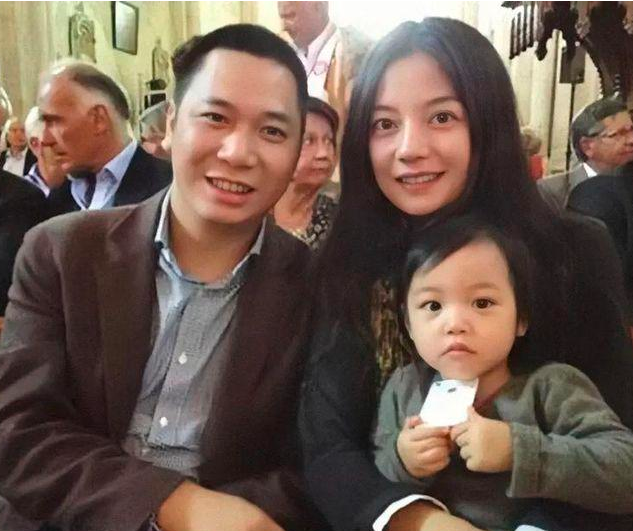 According to China’s National Business Daily, Zhao and her businessman husband Huang Youlong and Giant Interactive Group chairman Shi Yizhu have been sued by China Minsheng Trust over a contract of guarantee.

The court hearing is scheduled on November 8 at the No. 4 Intermediate People’s Court in Beijing. It’s not known if the couple will attend the hearing.

According to The Straits Times, it’s not the first time China Minsheng Trust sued Zhao. Back in June, Zhao and Hebao Entertainment Group were sued over a contract of guarantee again.

According to Minsheng Trust’s website, the company is formerly known as China Tourism International Trust Investment with a registered capital of 7 billion yuan.

Its controlling shareholder is Wuhan Central Business District which engages in the development, construction, operations and property management of urban areas.

Court information revealed that Zhao’s 4.15% stake in Hebao which involved a capital of 5 million yuan has been frozen.

In a report by National Business Daily, five out of seven companies under Zhao’s name, including Hebao, were frozen in April.

Late August this year, Zhao has been scrubbed off the Chinese internet and has not been seen in public since. Her works were removed from Chinese video streaming platforms and a forum dedicated to her in Weibo was shut down.