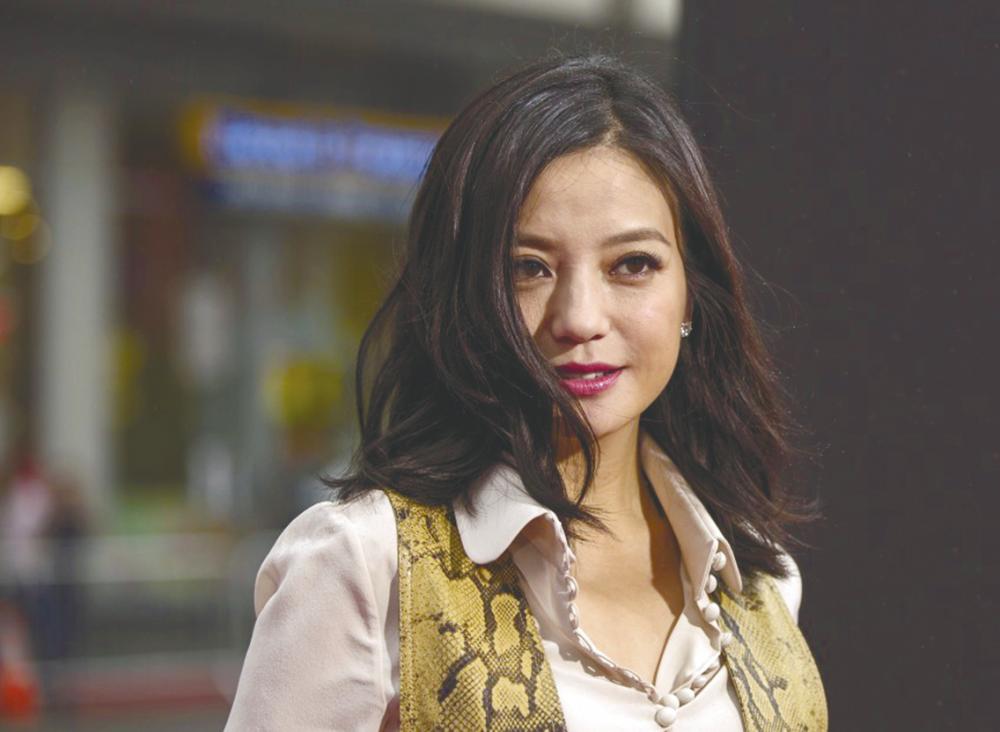 As of last Thursday (Aug 26), renowned actress and businesswoman Zhao Wei has been blacklisted by the Chinese government.

All of her previous shows are intact and searchable, but any mentions of her name in the acting credits were removed from the Chinese social media platforms and streaming sites such as Tencent Video and iQiyi.

Though no official reasons were given for this sudden blacklisting, it is said the government is looking to clean up ‘chaotic’ celebrity fan culture.

To top it off, all discussions concerning Zhao on social media are also censored. According to The Straits Times, her peers in the industry such as actor Huang Xiaoming, actresses Yang Mi and Li Bingbing have distanced themselves from her since the blacklisting.

They’ve removed all photos and mentions of Zhao from their social media accounts.

The star, popularly known as Vicky Zhao, is rumoured to have fled to France where she owns a vineyard at Chateau Monlot in Bordeaux.

However, she posted three Instagram posts of books, fruits and trees on Aug 29 to indicate that she’s still in Beijing despite the platform being blocked in China.

One of her posts came with a cryptic caption: “The best season, chatting with mum and dad, it’s like I’d never grown up, so good.”

Curiously, her posts were all taken down soon after. In the comments section, she reassured concerned fans that she was well in Beijing and she’s taking it easy with some family time.

Zhao rose to fame when she starred in the period drama My Fair Princess as Little Swallow. Her other acting credits include Shaolin Soccer, Red Cliff and Mulan: Rise of a Warrior (2009). Her latest project was producing a romantic comedy titled Everyone Wants To Meet You (2020).

In 2018, Zhao and her husband, Huang Youlong, were banned from securities markets for five years after giving false information in a failed corporate takeover bid for an obscure animation company.

She was also criticised for amassing a massive fortune through the early purchase of shares in Alibaba Pictures.

Since Zhao Wei has been blacklisted, these celebrities are rumoured to be the next to be ‘axed’ as well.

5.Non-Muslim houses of worship in Pahang can seek funding