(Video) Wuhan man wears a sanitary pad as a facemask 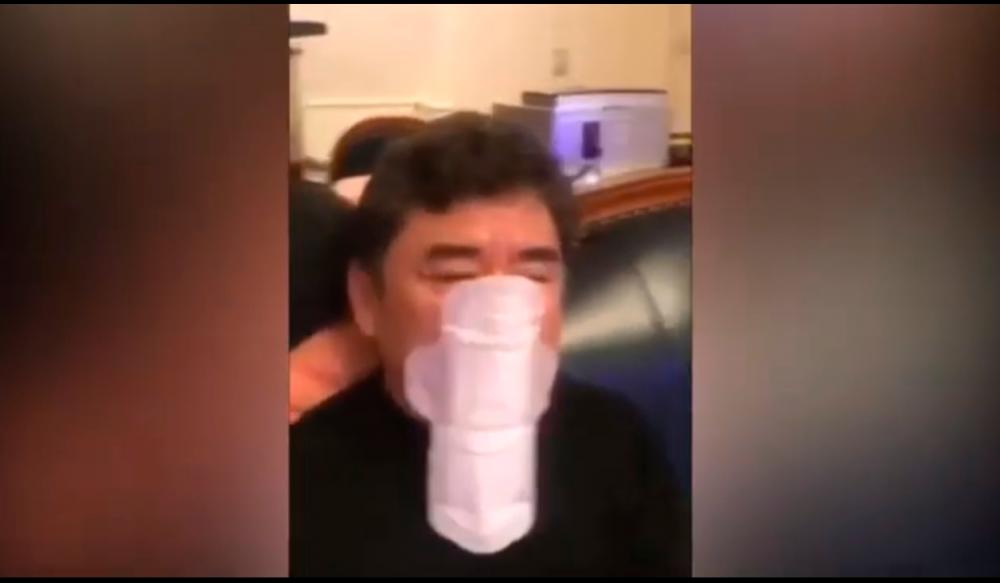 WITH the outbreak of the coronvirus threatening to turn into an epidemic, the demand for facemasks have skyrocketed, with supply failing to meet demand.

This has resulted in people resorting to unconventional methods to ensure their health safety.

A video has gone viral of a man believed to be in Wuhan using a woman’s sanitary pad as a facemask.

The lighthearted video which would normally have met with laughter, instead became a watershed moment, highlighting the gravity of the situation in Wuhan right now.

In fact, this video isn’t the only one which shows how bad things are in Wuhan. There was one which showed a person assumed to be a Chinese citizen suddenly fainting after being suspected of getting infected by the coronavirus.