‘We add one more for Malaysia’ - Chong Wei 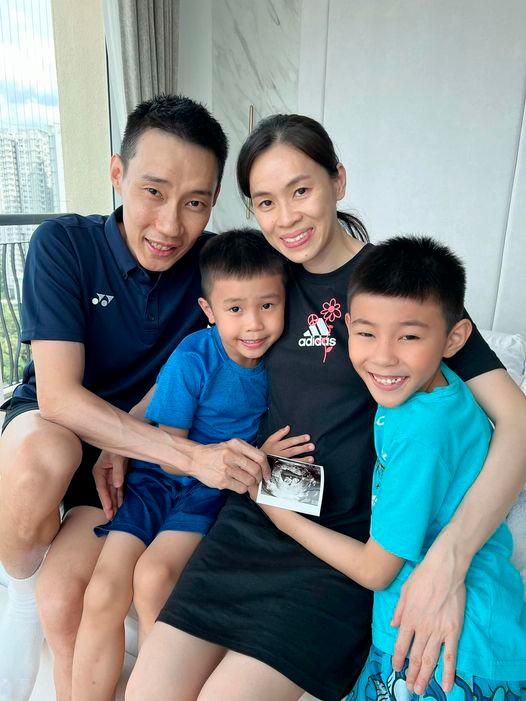 MALAYSIAN badminton legend Datuk Lee Chong Wei has announced that he and his wife are expecting their third child.

The 40-year-old badminton legend also shared that although he has received a ton of lucrative offers to coach overseas, his heart is invested in Malaysia. “I stayed (because) Malaysia (is) much better,” he said.

Like many others, Chong Wei dreams of a better Malaysia for the future generation.

Chong Wei concluded his posting with a family snapshot of him holding the baby ultrasound (sonogram) while his sons Terrance and Kingston hug their pregnant mom.

He cheekily shared that while Terrance doesn’t care if it’s a baby boy or girl, older son Kingston would prefer a sister so that there’s one less person to fight over the Nintendo switch.