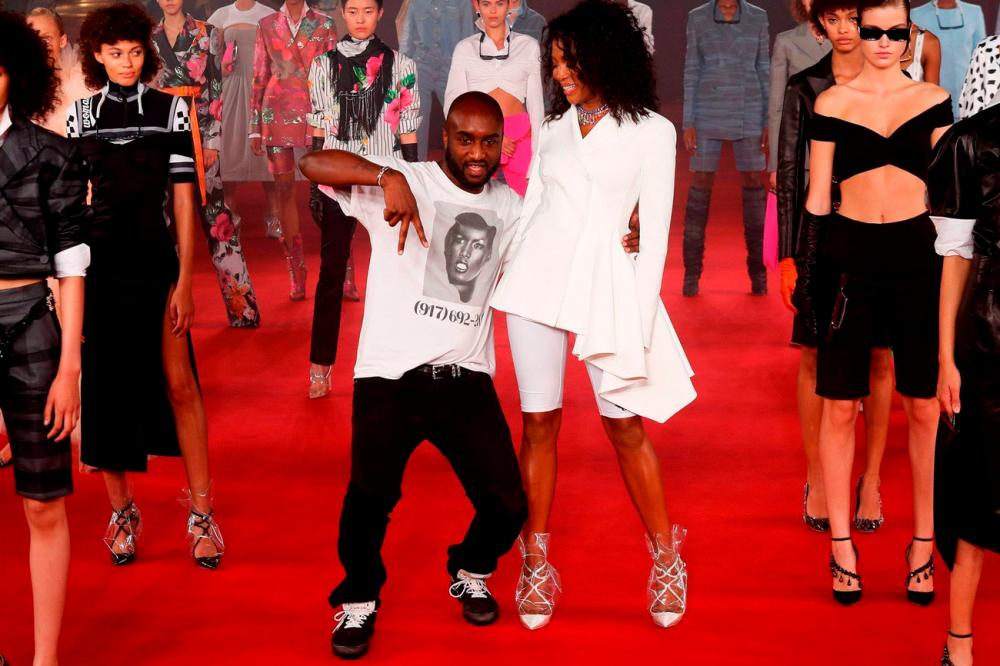 VIRGIL ABLOH, founder of the fashion company Off-White and menswear artistic director at Louis Vuitton, died on Sunday following a private, two-year battle with cardiac angiosarcoma, a rare, aggressive form of cancer. He was 41.

“We are all shocked after this terrible news. Virgil was not only a genius designer and a visionary, he was also a man with a beautiful soul and great wisdom,” wrote LVMH CEO Bernard Arnault.

“Virgil was driven by his dedication to his craft and to his mission to open doors for others and create pathways for greater equality in art and design. He often said, ‘Everything I do is for the 17-year-old version of myself,’ believing deeply in the power of art to inspire future generations.”

Soon after graduating with a bachelor’s degree in civil engineering, the son of Ghanaian immigrant parents met Kanye West, who would become one of his first major collaborators.

In 2011, West named Abloh creative director of his company Donda. During his tenure, Abloh worked as artistic director on some of the most popular album art of the 21st century, including West’s My Beautiful Dark Twisted Fantasy, Yeezus and Watch the Throne.

Abloh’s fashion house Off-White was founded in 2012, with his radical approach to clothing being cited for bridging between the worlds of street wear and luxury fashion that emerged over the past decade.

Off-White eventually garnered the attention of Louis Vuitton, with the storied fashion house then signing Abloh to serve as its menswear artistic director in 2018. He was the first African-American to head the house’s menswear line.

“The first thing I am going to do is define new codes,” Abloh told The New York Times in 2018.

“My muse has always been what people actually wear, and I am really excited to make a luxury version of that.”

In July, Abloh took on a position at LVMH that allowed him to work across the group’s 75 brands, becoming the most powerful Black executive in the history of the premiere luxury group.