After a long wait, No Time To Die is Daniel Craig’s final outing as Ian Fleming’s iconic spy 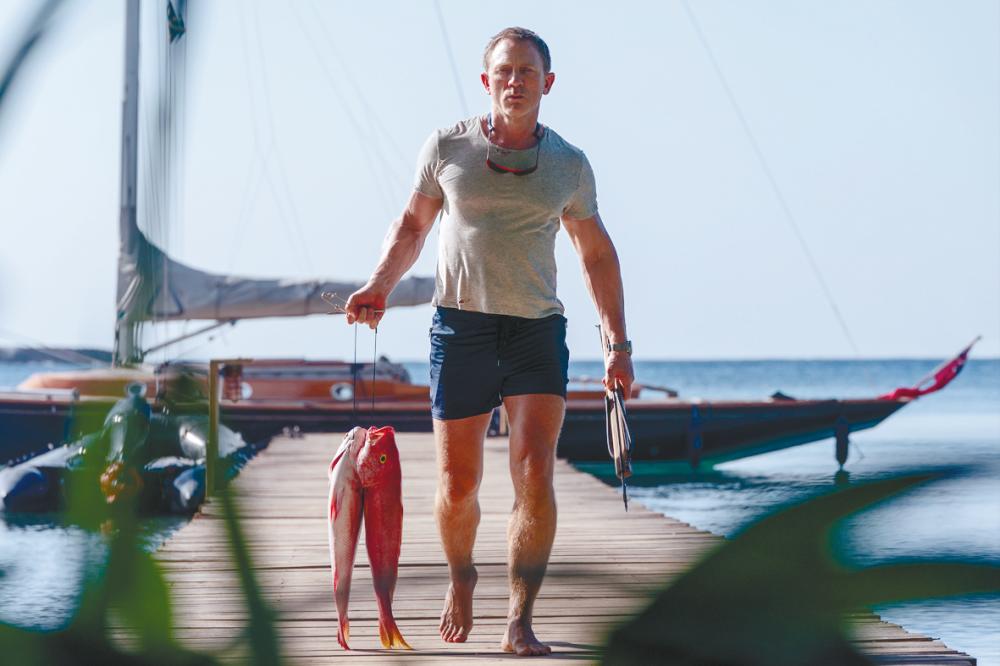 IN Casino Royale (2006), the series with Daniel Craig as James Bond started with him getting a license to kill as a Secret Service agent. Following the death of Vesper Lynd (Eva Green), Bond hunts for those who blackmailed his lover in Quantum of Solace (2008).

Skyfall (2012) centres the story on Bond’s investigation of an attack on MI6 that leads to a wider plot, and now, the 25th film in the series, No Time To Die, continues the love story of Madeleine Swann (Léa Seydoux) and Bond from Spectre (2015).

Since 59 years ago, James Bond has been saving the world again and again on screen, but the stakes have never been higher than they are in Cary Joji Fukunaga’s long-awaited – and even longer-delayed – No Time to Die.

While several Bonds have come and gone before on the same deathless merry-go-round, none of them has ever really needed to say goodbye.

Previous James Bond films have played out as separate adventures, linked by both good and bad characters, but Craig’s series finally unfolded as a unified whole.

In No Time To Die, Bond has quit as a double-0 agent and was enjoying a tranquil life in Jamaica. His peace was short-lived when his old friend, Felix Leiter (Jeffrey Wright) from the CIA turns up asking for help. The mission to rescue a kidnapped scientist (David Dencik as Valdo Obruchev) turns out to be far more treacherous than expected, leading Bond onto the trail of a mysterious villain (Rami Malek as Lyutsifer Safin) armed with dangerous new nanotechnology.

Although the story is somewhat formulaic with the villain having somewhat underwhelming motives and every bullet seemingly missing Bond in every shot, the film is emotionally charged and well-paced.

Reportedly, Craig personally picked Paloma in the Bond movie after working with her on Knives Out (2019), which was first released about only four months before No Time to Die was originally meant to release.

The movie explores themes of secrecy, betrayal, and trust as the love story between Dr Swann and Bond continues in No Time To Die.

Despite it being mainly a drama and action movie, there was also humour sprinkled in the romance. My favourite scene is when Safin finally meets Bond face to face and talks to him. Personally, I think that Safin needed more characterisation and screen time to flesh him out more.

Safin seemed to have plotted a complicated and convoluted plan aimed at getting revenge. However, a fan theory suggests that Safin’s scheme for world domination was never really his aim at all and that his revenge was really against Mr White.

To quote Bond in Casino Royale: “Well, I understand double-0s have a very short life expectancy.”

I suppose this is finally the end of his emotional whirlwind in his not-so-short time on screen.