Sleep apnea can lead to serious health problems, such as high blood pressure and heart trouble, if untreated 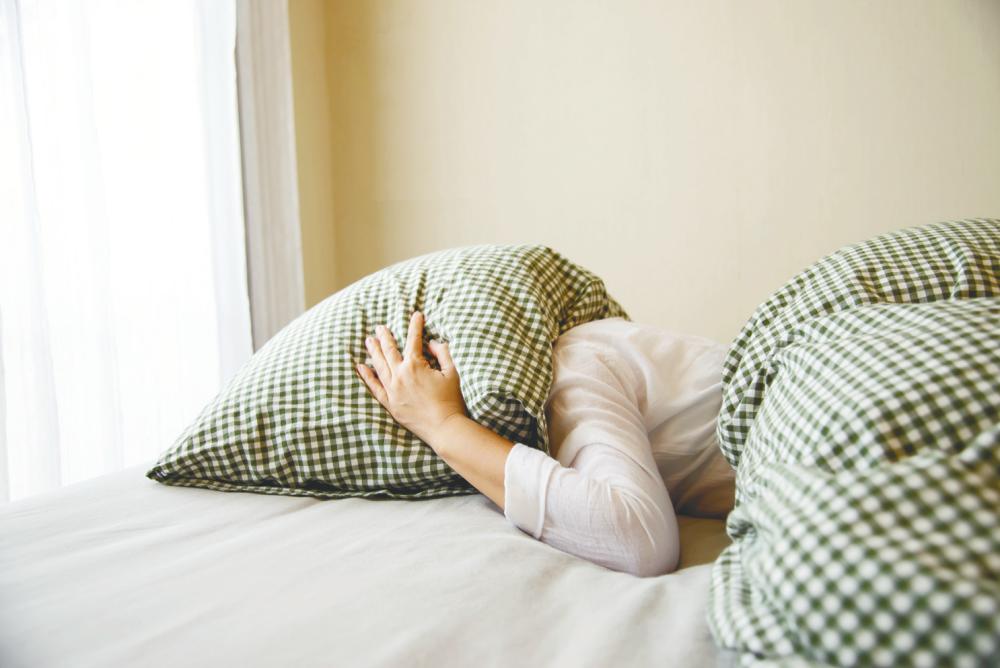 Snoring should not be viewed as just a sleep nuisance. - ALL PIX BY FREEPIK

MUCH like the physical changes that occur as a child transitions into becoming a teenager, the same occurs when the latter grows into an adult.

One such change is how snoring becomes a thing, and progressively becomes worse, as in louder, as the years pile on into later adulthood.

A majority of men will develop snoring, and some women too, and these are usually first noticed by family members, and then by partners, romantic or otherwise.

For many – except the snorer – this is an annoyance, especially at night when they’re trying to sleep in the same room as a person that is unconsciously emulating the sounds of a jet engine.

Therein lies the problem; it’s viewed as just an annoyance, nothing more, nothing less.

In reality, the act of snoring is a telltale sign that something is either wrong or worsening in the snorer, particularly, in their throat.

They may be suffering from sleep apnea.

According to Dr Jonathan Jun, a pulmonary and sleep medicine specialist, sleep apnea occurs when the upper airway muscles relax during sleep and pinch off the airway, preventing the sufferer from getting enough air.

At this point, breathing is “paused” for ten seconds or more, before their reflexes fires up and they begin breathing again, repeating the cycle of snoring and “choking” throughout the night.

On paper, it doesn’t sound like a big deal, but think about it.

When the breathing stops, the brain is cut off from oxygen, which causes slow – but sure – overall system failure, such as placing undue strain on the heart and lungs, while at the same time disrupting sleep and rest.

Studies have shown OSA can lead to early onset of hypertension and diabetes, which snowballs into heart disease and stroke.

Those that display the “snoring, choking, quiet, rinse and repeat” symptoms almost unanimously also say they feel tired after waking up from seven or more hours of sleep, and they don’t know why that is.

It is because they have OSA, and the fact that makes it a slow killer is that those who suffer from it, simply are not aware that they have it.

Other than the snoring and choking, the clearest indicator that something is wrong is the morning after, when sufferer has unexplained tiredness, and if they’re displaying microsleep episodes throughout the day.

Microsleep is the involuntary moment when someone “falls asleep” for seemingly no reason.

These episodes can last up to 15 seconds, and can occur any time at all. For instance, when driving, which obviously poses a risk to the driver and those around them.

Bear in mind that according to the Royal Malaysia Police, a total of 1,305 fatalities between 2011 and 2021 were attributed to drivers falling asleep on the road.

In order to properly diagnose OSA, a sleep study is usually done, and assessment usually looks like several factors, such as obesity (heavier individuals are most at risk), neck circumference, facial bone structure and so on.

Unfortunately, there is no simple solution when it comes to treatment. Most commonly, Continuous Positive Airway Pressure (CPAP) machine is deployed, where OSA sufferers have to wear a mask before going to bed.

According to Dr Iqbal Farim, a Consultant Ear, Nose and Throat Surgeon, the best treatment plan will depend on each individual patient. Not right for 12 PN ministers to send letter on GE15 to King: Umno sec-gen Not right for 12 PN ministers to send letter on GE15 to King: Umno sec-gen

1.Not right for 12 PN ministers to send letter on GE15 to King: Umno sec-gen