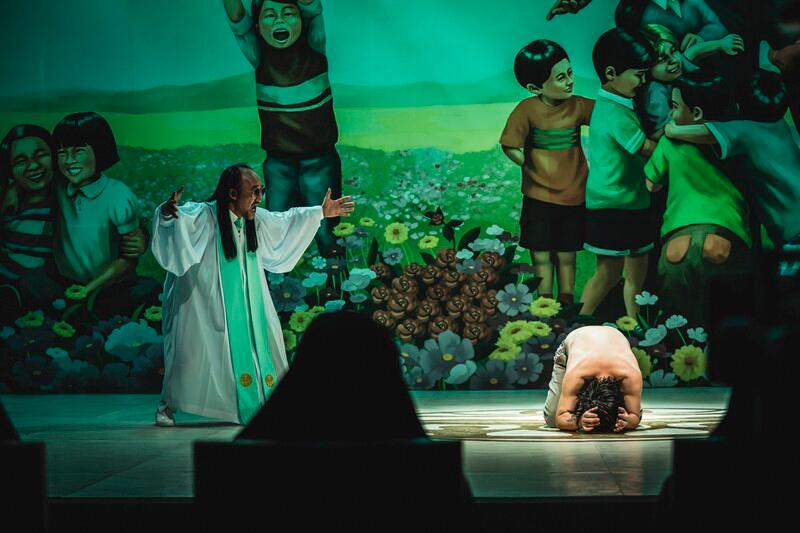 A scene from Netflix’s Hellbound. – Netflix

Netflix’s Hellbound had the internet raving after its premiere on the streaming platform. While most of the elements on the K-Drama were created just for the show, one specific component in the drama came to life.

Reports revealed that the religious cult present in Hellbound, the New Truth Society, actually has its own website in the real world. The website has become a platform where hundreds of netizens share their sins with each other.

An SBS News report mentioned that the website was launched one day before its premiere, and garnered more attention after the drama became a hit.

Reports further revealed that the website was actually created as a tribute page for the series. However, a bulletin page called ”Confess your sins here” became the centre of attention.

While some confessions were written as a joke, some seemed to be more honest and sincere.

Released on Nov 19, this eight-episode series tells the story of supernatural beings who appear unexpectedly to issue a command and condemn human beings to hell. These spiritual incidents eventually lead to huge chaos.