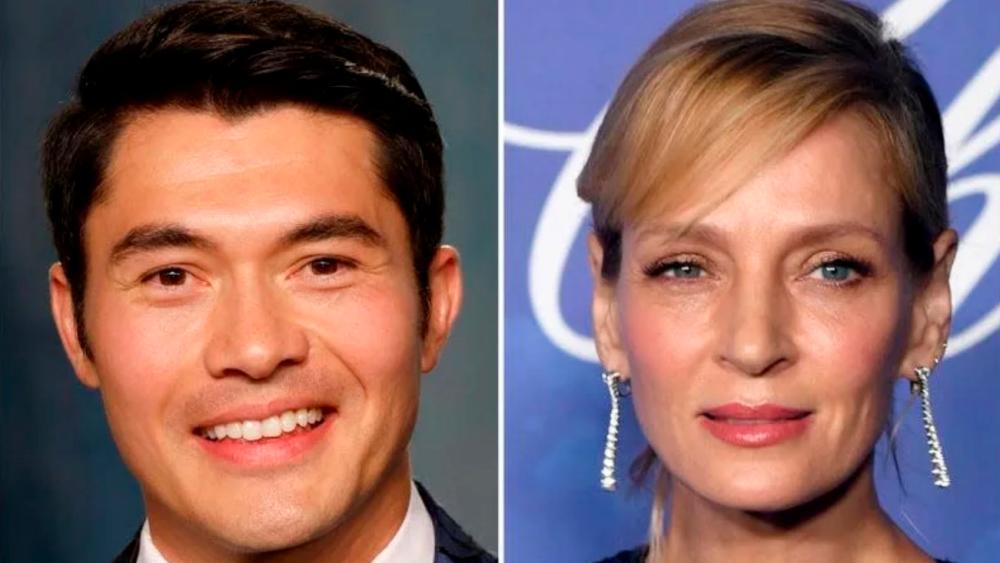 Golding (left) and Thurman are the latest stars to join The Old Guard 2. – Variety

MALAYSIAN star Henry Golding may soon square off against a group of immortals. The 35-year-old Crazy Rich Asians actor was recently announced to have joined the cast of The Old Guard 2, together with Kill Bill star Uma Thurman.

It is the latest big news to come out of the Netflix original production, which is based on a comic book series of the same name by Greg Rucka and Leandro Fernández, which revolves around a team of soldiers who can’t be killed, and who have been using their ‘abilities’ to save innocents over the centuries.

No word has been released as to what roles Golding and Thurman will be taking, but it is speculated that they will play a major part in the plot, which will deal with the aftermath of the first film in which Theron’s character Andromache the Scythian has lost her immortality, and is expected to face off against her former friend Quynh (played by Ngo) who is on a quest for revenge.

In a Twitter post, The Old Guard 2 director Victoria Mahoney wrote: “Secret’s out ... Welcome Uma Thurman and Henry Golding to The Old Guard”, which was retweeted by Golding with the message: “O captain, my captain!”