How to cook the perfect al-dente pasta 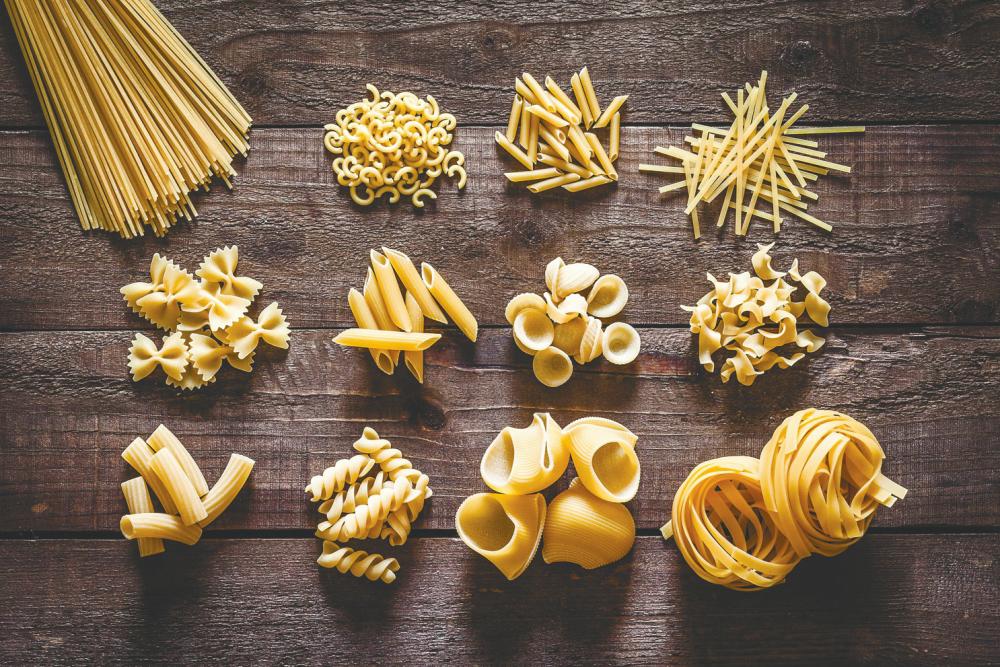 MALAYSIANS love our noodles, and that also includes pasta.

When you think of pasta, many associate the dish with Italian cuisine which is boiled noodles combined with a type of sauce. Pasta generally refers to a mixture of semolina (a flour made from durum wheat), and water or eggs (or both), pressed or formed by hand into various shapes and sizes and then either dried or kept fresh and pairing it with a sauce.

When cooking pasta, you’ve probably seen the phrase “cook the pasta to al dente” as part of the first steps. In Italian, al dente is translated as to the tooth, which means firm to the bite.

The pasta shouldn’t be hard but have a tiny amount of resistance when you bite into it, and shouldn’t be so soft that it get all mushy and loses its texture, just like cooking our Maggi mee.

So how do you get that much-desired al dente texture? The golden rule is to always cook your pasta for less time than the box calls for.

Ingredients for 4 servings of pasta:

Step 1: Get a pot of water to a rolling boil and salt the water. (A rolling boil is when you see large bubbles on the surface of the water)

Step 2: If your pasta is the long noodle type, hold them upright 90° from the pot with the bottom touching the pot before letting it go. The noodles will fall evenly into a circular shape, and you should slowly push the noodles into the water as they soften with a pair of tongs, while twirling it in one direction.

Step 3: Set the timer for at least three minutes less than the recommended maximum cook time, depending on the type of pasta you have on hand. If you see the water reducing, don’t add any extra water, just try to push the pasta into the water.

Step 4: Turn off the heat but don’t drain! Because you boiled it less than the recommended time, the pasta can continue cooking for a bit and soak up some of the water so you won’t end up with dry pasta.

You might think that the pasta water looks gross because it’s just cloudy and salty water, but when you simmer noodles, they release starch, giving the water that murky appearance. The amount of starch in the water depends on your water-to-pasta ratio, so less water will mean starchier water.

The reason you’re not supposed to pour it away is that pasta water is the key ingredient to smooth, restaurant-level sauces. Some of the most classic Italian pasta dishes, like cacio e pepe and carbonara, depend on the starchy, binding power of pasta water to make the sauce. Like the use of tapioca starch in Chinese cooking, the principles are similar.

By tossing the sauce with the cooked pasta and pasta water, the fats (cheese, butter, olive oil) in the sauce react with the starch in the cooking water, thickening the sauce and making it stick to the pasta strands. 3.PJKM records over RM54 mln in sales since December: Rosol