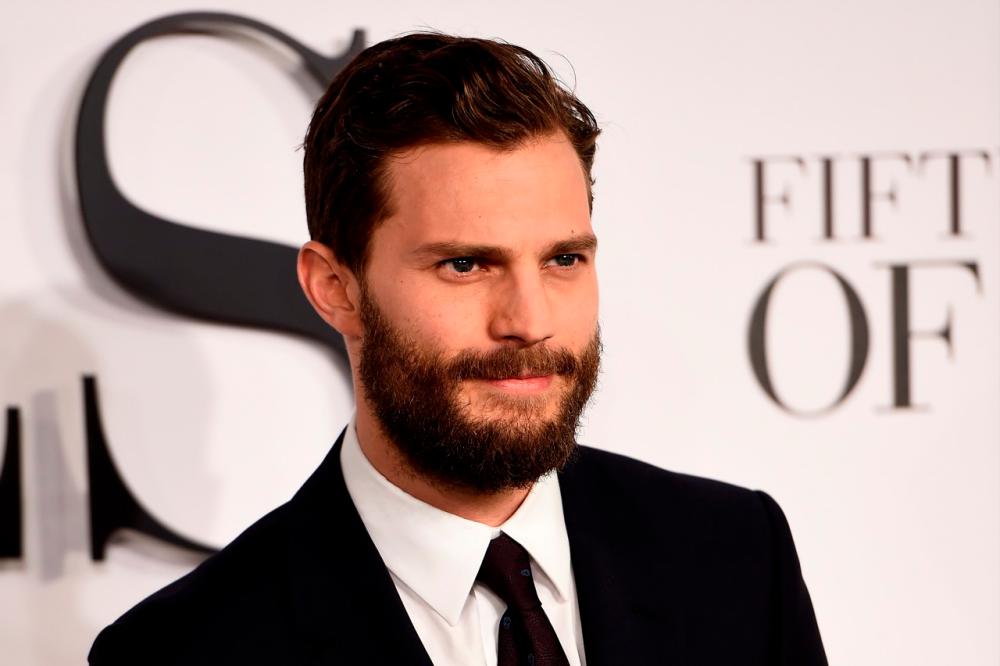 Dornan was the target of vicious fan criticism when he was cast in Fifty Shades of Grey. – AFP

IRISH actor Jamie Dornan recently took aim at fans who make prejudgements about actors being cast in certain roles, and who assume the worst about their performances, even before filming has begun.

Dornan himself is well aware of the toxic nature of such actions, having been the target of trolls in the fan backlash that accompanied his announcement as Christian Grey in 2015’s Fifty Shades of Grey. Much of the vitriol was concentrated in the #NotMyChristian hashtag movement online, only to fizzle out once the film premiered and Dornan became one of Hollywood’s hottest stars, taking the franchise to a US$1.32 billion (RM5.6 billion) box office worldwide.

Recently, in an interview with Esquire magazine, he spoke out about such reactions to high profile casting announcements, saying: “It’s a disease in all our culture. In my line of work, sure. But in general, people prejudge people based on f***ing anything really, and it’s very sad.”

Fans being unhappy over certain casting decisions in films is nothing new. Dornan pointed out two other instances of fan backlash during the interview.

“Look at the reaction when Rob [Pattinson] got cast as Batman. It was like 90% negative,” he said. “Daniel Craig got cast as James Bond – I mean that was 100% negative. It was vile what was written. It was actually disturbing when you see [the] venomous anger that people have over casting decisions. And then guess what? Daniel Craig [is] brilliant, and it changes the whole energy of Bond.

“And all the naysayers love what Rob has done with Batman.”

Dornan has previously said the backlash he experienced soured his interest in Hollywood. Since then, he has mostly worked in television series and independent films. He most recently appeared in Kenneth Branagh’s Oscar winner Belfast, where he played a working class Irish father.