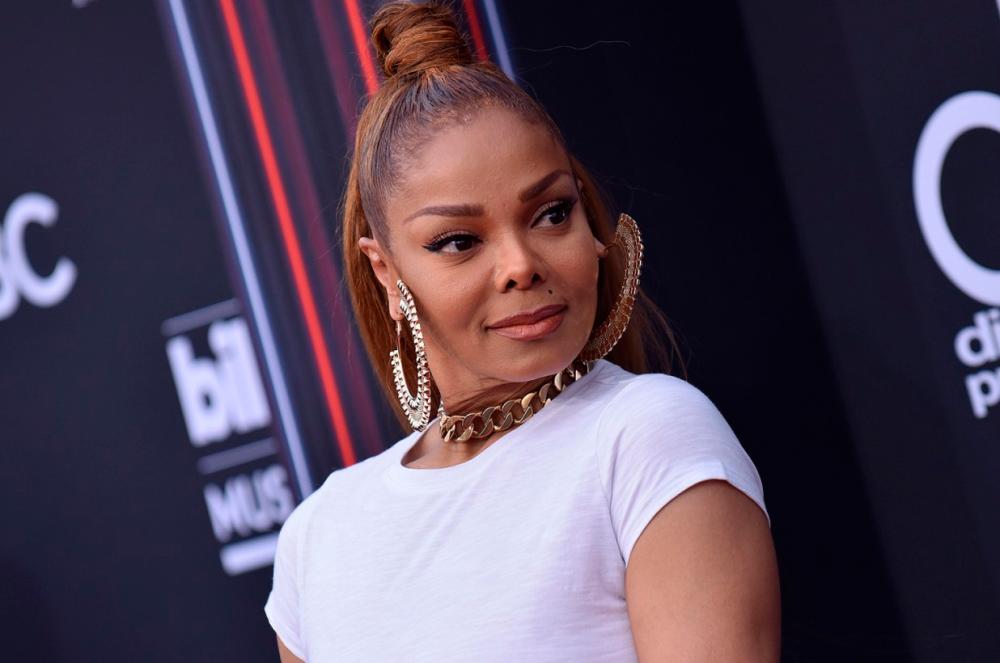 Jackson reflected about how entertainers today seem more comfortable in their own skin. – Getty

IN a recent interview with Allure magazine, Janet Jackson spoke about the steps she has taken to become a leader in body acceptance.

Jackson noted that it took a lot of work to create a foundation for women to learn to fully embrace and love themselves.

“It was something very tough, very difficult. But I’m glad I walked through it. I’m really glad I got in. It was a way of accepting and loving, accepting yourself and your body,” she said.

Jackson said that women in entertainment nowadays seem “comfortable in their skin, in their size, in being full-figured.”

She noted that it was different from how things were when she was younger because women always had to be thin or look a certain way.

Even so, she is very pleased to see that all types of women’s bodies are accepted and are seen as beautiful now.

Similarly, British pop star Billie Eilish, who was known for wearing baggy clothes, did a cover story for British Vogue in revealing clothes as part of her taking control of her body, which was a message that it’s her right to reveal her body in any way, shape, or form she chooses.

Jackson noted that she is excited to see that women are starting to be in control of how they are seen, despite what the public thinks.

She thinks that it’s important that all women continue to talk about that issue, even though things have changed for the better since last time.

For the time being, Jackson said that she is more focused on choosing to accept the way that she is perceived going forward, rather than trying to control it.

“I’m very fortunate to have a very loyal and loving fan base. And I think they will always accept me for who I am,” she said. “Everyone would always want to stay young and this and that, but it’s inevitable. I mean, we’re all going to get there.”