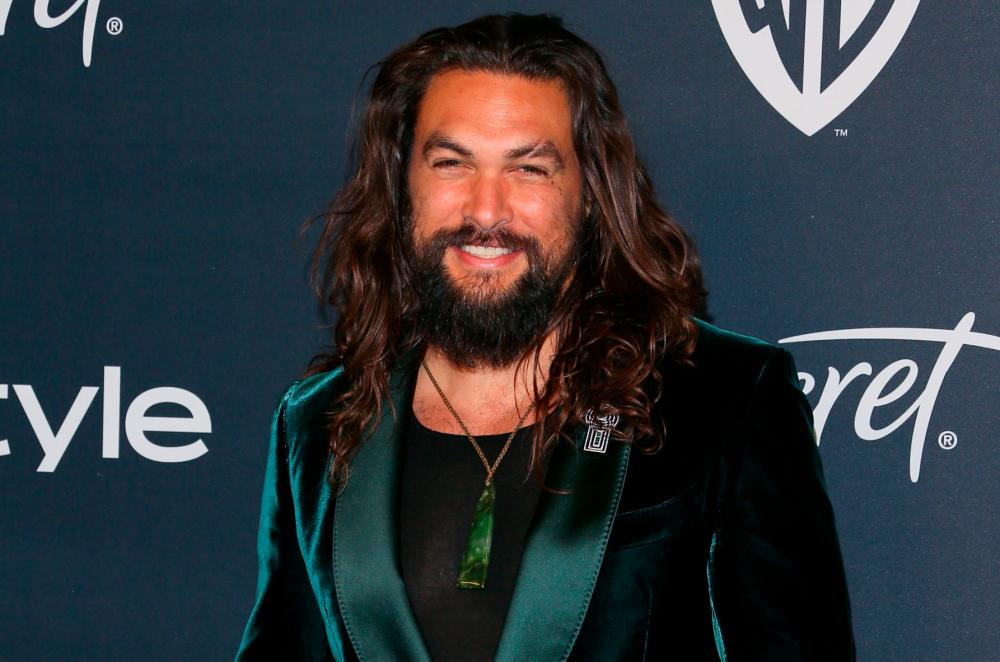 Jason Momoa is using his star power to draw attention to the issue of bone marrow donation. – AP

ACTOR Jason Momoa has long been known for his generosity and big heart, and he recently came out to encourage his fans to become potential donors to the Be The Match Registry, a national marrow donor programme in the United States.

The actor’s call was inspired by his friend Travis Snyder’s cancer battle, with Momoa saying that Snyder’s “only hope for a cure now is to find a match in the registry”.

In his video, the Aquaman star said: “I’ve been talking about my friend Travis who has been fighting cancer for a third time, and how important it is that we raise the stem cell registry for him and the thousands of others who need matches.”

He also shared photos of Snyder together with his three sons – Hank, Miles and Luke – in his slideshow, detailing how their father “needs a match.”

He later added: “We can all make a change together. Please join the registry. All you have to do is swab your cheek and save someone’s life. Be a hero – a real hero.”

At age 42, Momoa himself has aged out of the donor programme, but urged his fans to do their part and potentially help save thousands of other cancer sufferers in need of bone marrow donation.

The star also included a note about how “Only 2% of the population is on the stem cell registry, which means cancer patients die waiting for a match. Every day.”

In a previous interview with People magazine, Momoa had vowed to use his platform to encourage others to join the registry in case they are a match for someone in need.

“I’m supposed to be a superhero,“ the actor told People. “And you think, ‘God, Anyone at any time, if you’re just a part of the registry, you have an option to save a life.’”