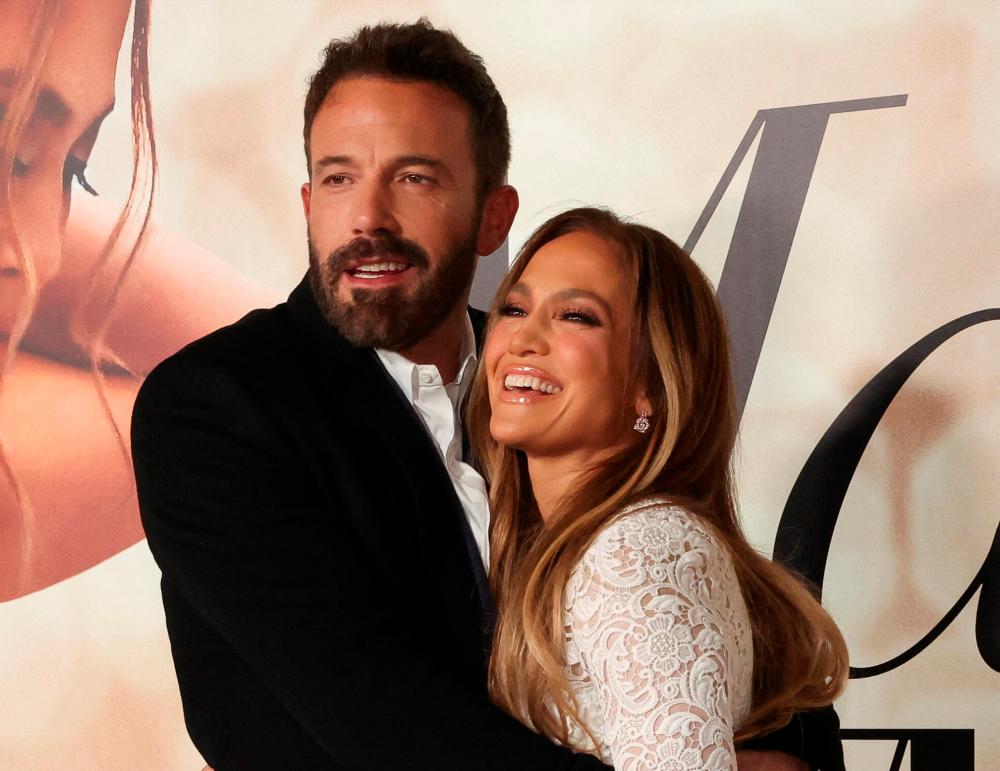 DAYS after announcing her new album, This Is Me... Now, Jennifer Lopez sat down with Zane Lowe on Apple Music 1 to talk about the record, which will be her first one in eight years.

The album is a follow-up release to her 2002 album This Is Me... Then, which was dedicated to and inspired by her highly publicised relationship with Ben Affleck at the time.

“We captured me at this moment in time when I was reunited with the love of my life and we decided we were going to be together forever. The whole message of the album [This Is Me...Then] is, ‘This love exists. This is a real love,‘” Lopez told Lowe.

She continued: “Now I think what the message of [This Is Me...Now] is – if you have, like me at times, lost hope, almost given up, don’t. True love does exist and some things do last forever and that’s real. I want to put that message out into the world and that does take a lot of vulnerability.”

Nearly 17 years after calling off their engagement in 2004, the couple began dating again in 2021. Reflecting on that time of her life, Lopez admitted she refused to perform the Affleck-inspired songs from her 2002 record, which included songs like Dear Ben, due to the pain of the breakup.

She recalled: “Once we called off that wedding 20 years ago, it was the biggest heartbreak of my life, and I honestly felt like I was going to die,” she said. “It sent me on a spiral for the next 18 years where I just couldn’t get it right. But now, 20 years later, it does have a happy ending.”

No official release date has been assigned to This Is Me... Now, but it is expected to arrive next year.