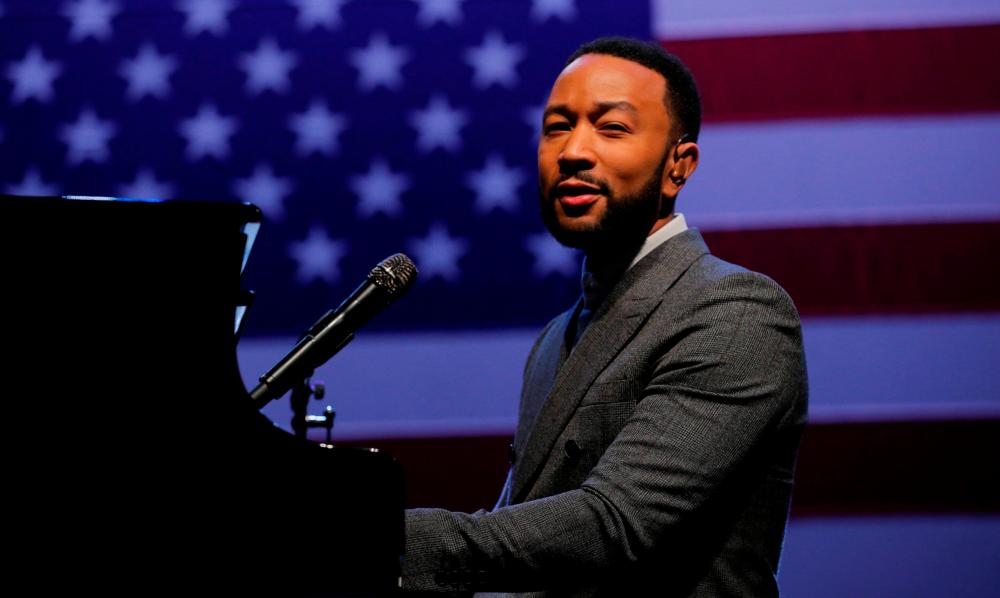 ONCE friends and collaborators, John Legend has addressed where it went wrong between him and Kanye West in a recent interview, after an earlier interview claimed it was due to political differences.

“It got described [as though] we stopped being friends because he supported [Donald] Trump, which was a mischaracterisation of what I said,“ Legend explained

“What I was saying was that he was very upset with me that I didn’t support him running for President [of the United States of America], and that was the real impetus for us having a strain in our friendship.”

Legend said that although he doesn't think political views should be everything in a relationship, he does believe that certain things a person believes in are indicators of their character, and that will affect their friendships.

“I saw [the Trump personnel working on West’s Presidency campaign] as a clear scam and an operation to try to siphon Black votes away from Biden. So, there was no way I was going to support it.

“Kanye was upset with that, and we haven't been friends since.”