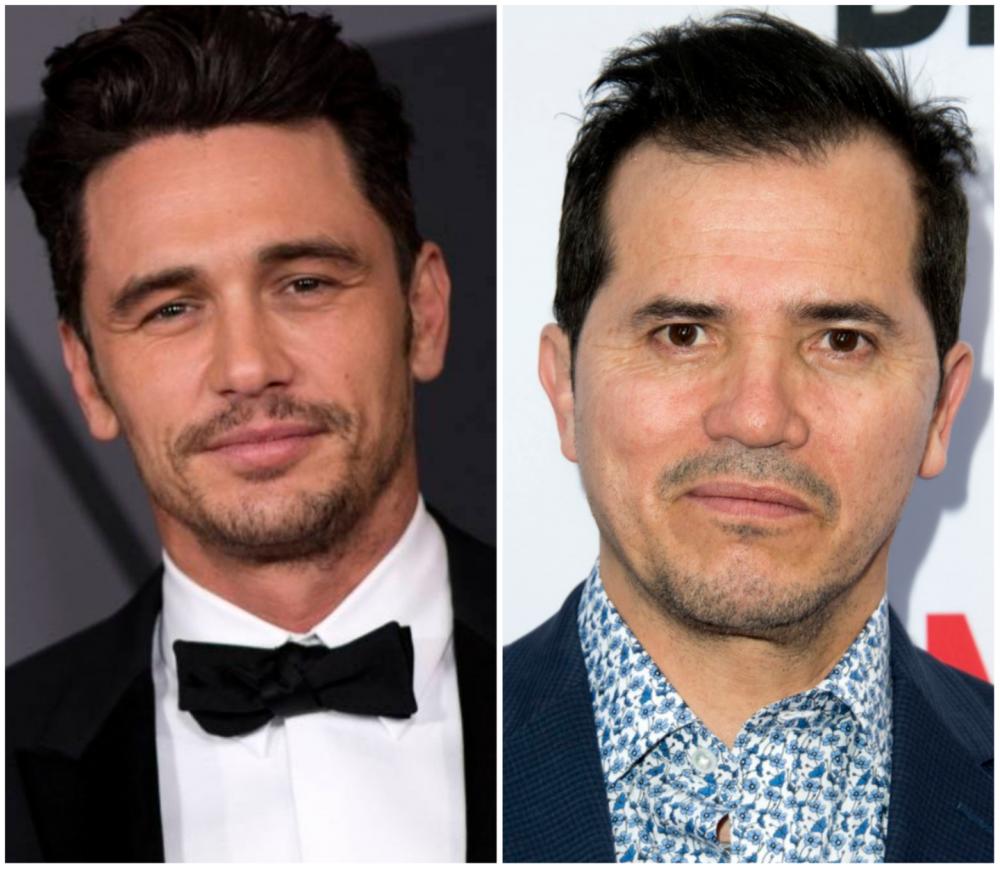 HOLLYWOOD never seems to learn when it comes to whitewashing, where roles featuring or based on minorities are given to white actors, and this time the industry has come under fire from John Leguizamo.

The actor took to Instagram to speak out against the recent casting of James Franco as Cuban revolutionary, Fidel Castro in the upcoming Alina of Cuba.

He then called out how the industry was excluding and stealing Latino stories, and further pointed out that the story of Castro is hard enough to tell without aggrandisement.

“I don’t [have a problem] with Franco, but he ain’t Latino!” he said, after calling for a boycott.

This isn’t the first time Leguizamo has spoken on the issue.

In 2020, the actor told People magazine that Latinos are less than 1% of the stories told by Hollywood, despite being almost 20% of the population.

“I just feel like it’s such a damage to kids not to see themselves reflected back in positive ways.”

One half of the duo behind 21 Jump Street films and Spider-Man: Into the Spiderverse, Phil Lord – a Cuban – was alongside Leguizamo in criticising the casting.

Writing on Twitter, Lord said “Fidel Castro is not a sex symbol”, alluding to how Franco – before his sexual misconduct allegations – was often referred to by entertainment media by that term.

“I suppose the worst thing a work of art can be is dishonest,” he said in a separate tweet, posted a couple of hours later.

The uproar comes after cancellation of the Batgirl film by Warner Bros.’ – now Warner Bros. Discovery – which would have seen Leslie Grace, an Afro-Latina, lead a major superhero film.

These incidents have led to a growing cry within the Latino community over what is dubbed “Latino Erasure”.

If the Latino-themed Blue Beetle, which is based on a DC Comics Mexican superhero and starring Xolo Maridueña, is also cancelled by Warner Bros. Discovery, the “Latino Erasure” outcry will only become stronger.