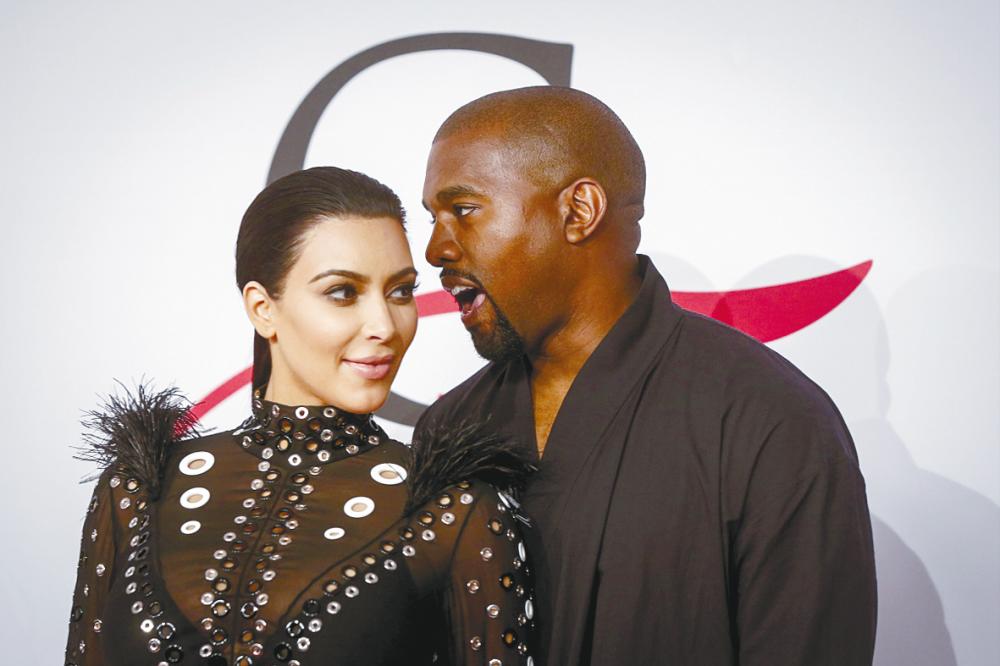 Kim Kardashian and Kanye West have had a difficult divorce. – Reuters

YOU know how they say: “never let them know your next move”? Well, Ye – otherwise known as Kanye West – seems to be the embodiment of the quote.

There has been much news about his erratic behaviour toward ex-wife Kim Kardashian following their divorce filing in February 2021, and Ye’s still not averse to making controversial statements.

One of his latest one being that he’s never read any book, and that “reading is like eating Brussels sprouts for me. And talking is like getting the Giorgio Baldi corn ravioli.”

With every move Ye makes, though, at least he owns it. And this time, he has decided to apologise for his past actions toward Kardashian.

This week, the rapper was interviewed for an ABC News special, A Conversation with Ye: Linsey Davis Reporting.

In it, Ye shares that after growing stronger in his faith, he has realised his mistakes and wanted to publicly apologise: “This is the mother of my children, and I apologise for any stress that I have caused, even in my frustration, because God calls me to be stronger.”

“I need this person to be less stressed and of the best sound mind and as calm as possible to be able to raise those children,“ says Ye, knowing the importance of being a good father figure.

While he spoke of a “new respect” for The Kardashians star, he revealed that his frustrations stemmed from him wanting to be heard while co-parenting their four children – North, Saint, Chicago and Psalm – so that was why he turned to social media.

“I’m their dad,“ he said. “It’s not up to only the woman ... Men’s voices matter.” He aso admitted it “hurts you when you have to scream about what your kids are wearing,“ watching and eating.

One topic the exes continue to disagree about is where their children attend school. He’s been pushing for them to attend the new private Christian school that he established named after his late mother, Donda Academy.

Little is known about the academy and currently, 82 students are enrolled in it. According to Ye, the students focuses “on practical skills,“ including engineering, computer programming and farming.

The tutors in the academy focuses on specific areas to “turn your kids into, like, geniuses” who are “three grade levels ahead.”

1.PM Anwar to present list of deputy ministers to Agong