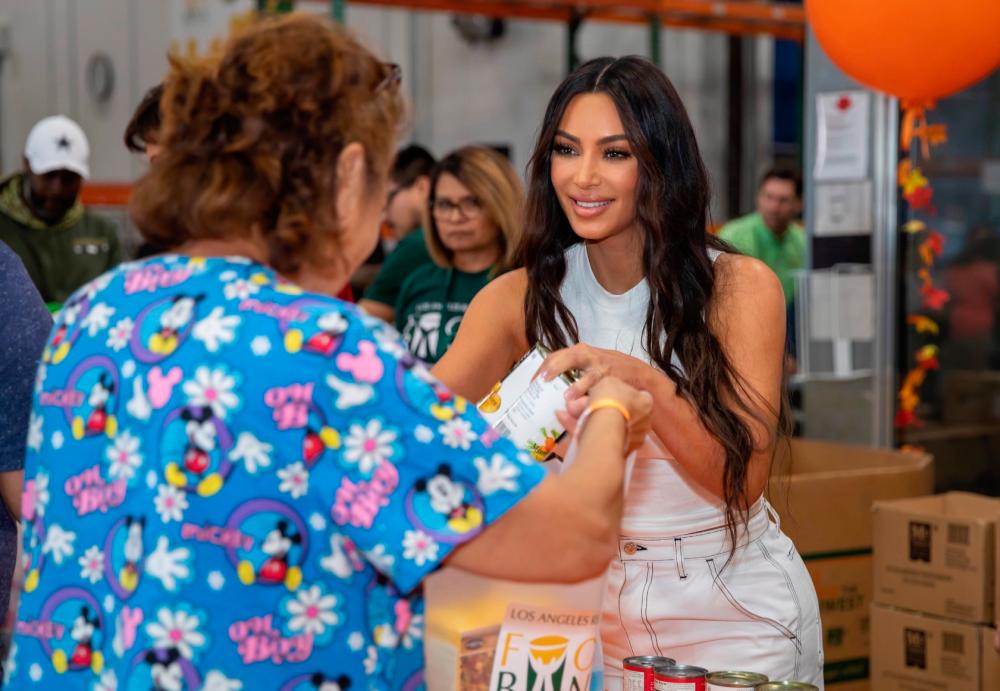 THE Kardashian-Jenner family made a significant difference for one Pasadena, California nonprofit after hearing about the shelter's need for food donations on the news.

When Union Station Homeless Services revealed earlier this month that it was facing a severe shortage of frozen turkey donations, collecting only seven of 450 turkeys for its annual “Dinner in the Park” Thanksgiving programme, the celebrity family stepped in.

The Kardashian-Jenners also contributed 50 gallons of milk, 50 pounds of butter, 450 pies, and 150 pounds of fruit and herbs to the foundation.

Prior to the donation, David Sensente, the senior manager of In-kind Donations, said that he had “never seen the need so dire” in his 20 years at Union Station.

“Many long-time donors are not committing to supplying turkeys this year,” he said. “We need the community to be generous and help us offer a holiday meal to those who need it the most.”

Union Station publicly expressed gratitude to matriarch Kris Jenner, daughters Kourtney, Kim and Khloé Kardashian, Kendall and Kylie Jenner, and son Rob Kardashian for their “help in making this Thanksgiving special for so many neighbours who would otherwise not be able to enjoy a holiday meal this year.”