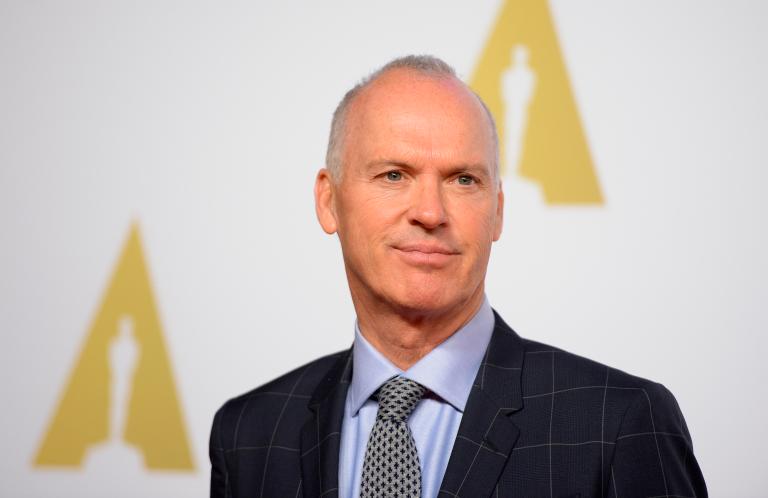 BEFORE the world knew him as Batman, Michael Keaton had already made his big-screen debut in Clean and Sober, a film on drug addiction during the United States’ 1980s cocaine-fuelled mania.

The 70-year-old now makes his streaming service debut on Hulu by tackling a film with a similar theme - Dopesick. The television drama is an adaptation of Beth Macey’s non-fiction book, Dopesick: Dealers, Doctors and the Drug Company that Addicted America telling the story of America’s current opioid crisis.

“I tend to not want to revisit anything. But this is societal, and has a much larger canvas or a bigger story to tell. It shines a light on white-collar America and its guilt” Keaton told Television Critics Association panel.

For the series author, Danny Strong, the inspiration stemmed from his intention to expose the immoral behaviour of a pharmaceutical company, and change the public’s perception on drug addiction.

The series explores how Purdue Pharma forcefully pushed OxyContin, an extremely addictive prescription painkiller that is accused of the country’s opioid crisis. The crisis has led to half a million overdose deaths in the US since 1999.

Purdue executives pleaded guilty last year to the criminal charges which included defrauding federal health authorities by minimizing the addictive nature of the medication and paying bribes to doctors.

Keaton takes the role of Samuel Finnix, an old-fashioned doctor who offers his practice with kindness and mercy. However, Finnix finds himself entangled in Big Pharma’s lethal secret.

He is joined by Booksmart actress, Kaitlyn Dever who portrays the role of a mine worker who injures her back and is prescribed OxyContin. Dopesick features Peter Sarsgaard, Will Poulter and Michael Stuhlbarg.

The eight-episode limited series will stream on Hulu from Oct 13.